AIM and ASX-listed Aura Energy is getting offtake financing of US$10 million from commodities firm Curzon Uranium Trading for “late stage project construction, and production commencement” at the Tiris project in Mauritania. 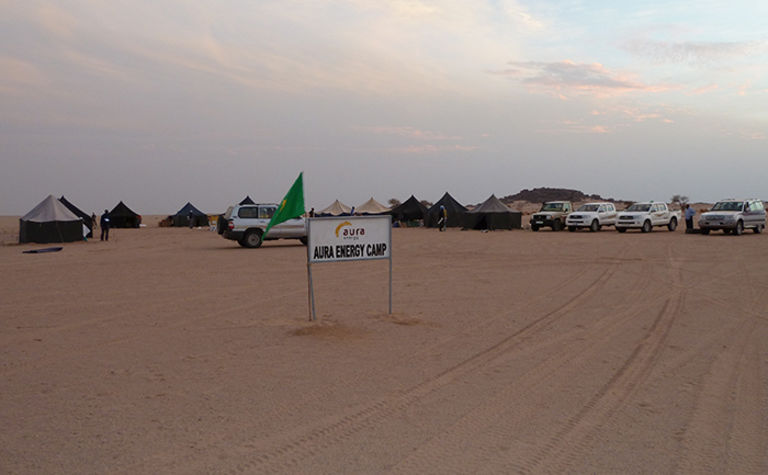 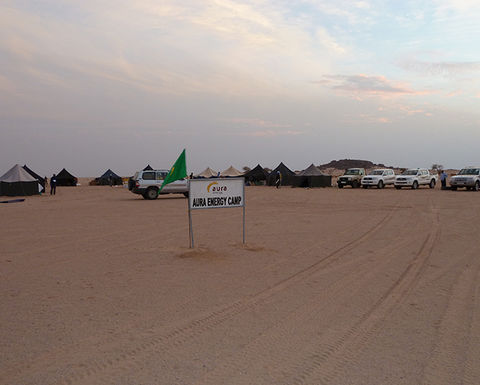 The $10 million gets London-based Curzon 15% of Tiris' planned production, with Aura able to participate in further offtake finance agreements.

Curzon has the right to provide another $10 million.

Tiris has life-of-mine capex of $90 million and planned annual production of 1 million pounds per annum.

It is currently anticipated to start production in calendar 2023.

All-in sustaining costs are put at $29.80 per pound of production.

Shares in Aura closed 19% higher in Australia at A24c in late trade capitalising the company at $95.8 million.

Uranium Energy to buy Uranium One Investments for US$112M