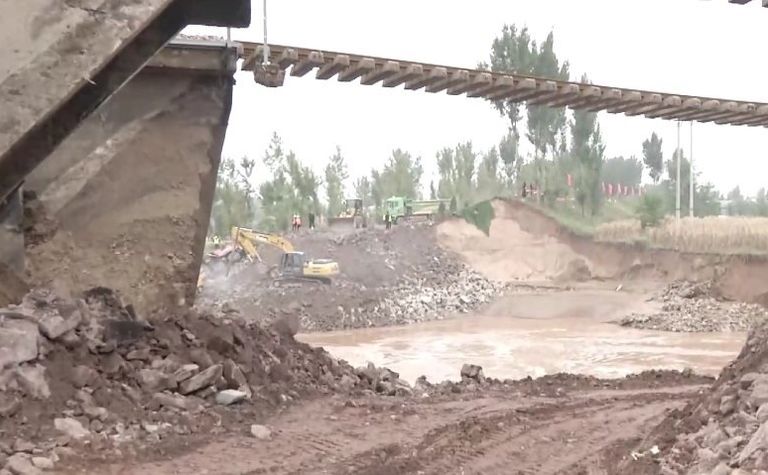 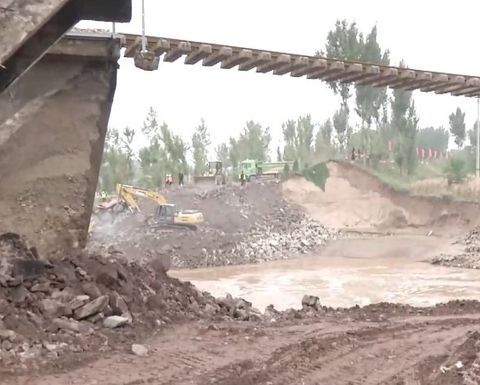 Offers for thermal coal reached more than 2,000 yuan per tonne or US$310/t on Monday, Bloomberg reported, compared with the 1,600-1,700/t prior to the country's Golden Week holiday.

Jefferies expects coal prices to remain elevated through the northern hemisphere winter, saying supply issues had coincided with strong demand and Mother Nature had provided the latest supply shock with the Shanxi floods.

Some 60 of the province's 682 coal mines have temporarily closed, with many other mines in the region affected, while more than two dozen people have died and 120,000 evacuated, according to local media reports.

The deluge, which has been described as more than three times October's average rainfall in five days, came just as some of coal's supply constraints had begun to ease, LaFemina said.

"Indonesian and Russian shipments are ramping up, coal shipments via truck from Mongolia to China are increasing once again, and China is encouraging domestic mines to maximize production ‘at any cost' and allowing Australian coal to be released from bonded storage in order to address a domestic coal shortage," he said.

"The power crisis in China, which has led to power rationing to energy-intensive manufacturers and even to households in some areas, jeopardizes the country's economic growth and is a bigger concern than the slowdown in Chinese property markets, in our view."

He said it was notable that while other major economies committed to decarbonisation, arguably at any cost, China was ramping up coal production for coal-fired power "at any cost" to protect its economy.

"Coal prices should go lower ... eventually ... but the shortage will persist in the near term," LaFemina said.

"We expect prices to stay strong through the winter, but we believe prices will be materially lower in six months than they are today.

"While Anglo American is now our top pick of the UK-listed miners, we reiterate our Buy rating on Glencore, in part due to its exposure to thermal coal.

"On our estimates, which include adjustments for significant cost inflation (to be conservative), Glencore's annualized EBITDA at current spot commodity prices would be $30 billion, of which at least $14.4 billion would be from coal alone. We estimate that Glencore's mark-to-market FCF yield is 26.7%."