Tesla is reportedly set to buy 42,000 tonnes of nickel a year from Prony Resources, the new owner of the Vale New Caledonia operation. 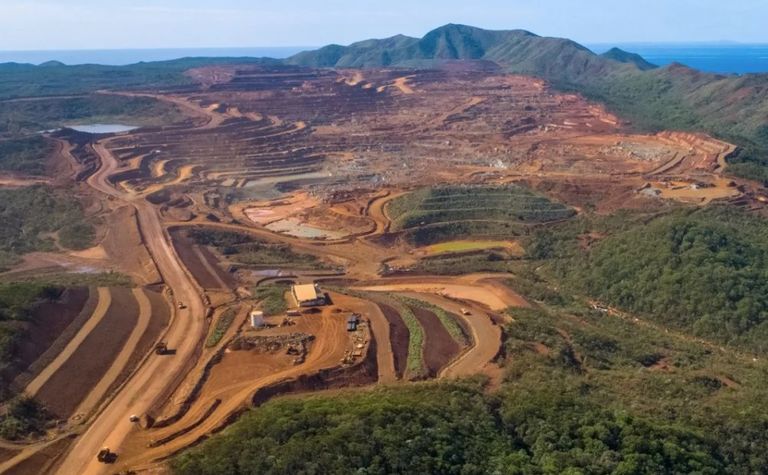 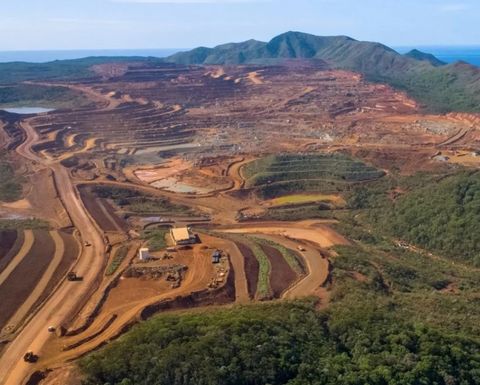 Tesla and Prony were already linked, with the carmaker providing support through a technical and industrial partnership, Prony had said in April.

A Tesla supply deal had been pointed to in March, prior to the finalisation of Vale's controversial sale of the Goro nickel-cobalt operation.

The sale had sparked violent protests by the French territory's pro-independence movement, which led to the site being evacuated and operations halted from December 2020 until Prony took over in April.

It's now 51% owned by state interests, 19% by commodities trader Trafigura and 30% by Prony Resources management and investment firm Agio Global.

Prony said operations had been "in full swing" despite the COVID-19 crisis in New Caledonia.

"Our product, intended for the electric vehicle battery market, is ready for export," it said yesterday.

Tesla has been shoring up nickel supplies for its EV batteries, reaching an agreement with BHP in July.

"Demand for nickel in batteries is estimated to grow by over 500% over the next decade, in large part to support the world's rising demand for electric vehicles," BHP CCO Vandita Pant said at the time.