Australian junior Marquee Resources is raising A$3 million and seeking a market re-rate by acquiring lithium and copper-gold projects in the US. 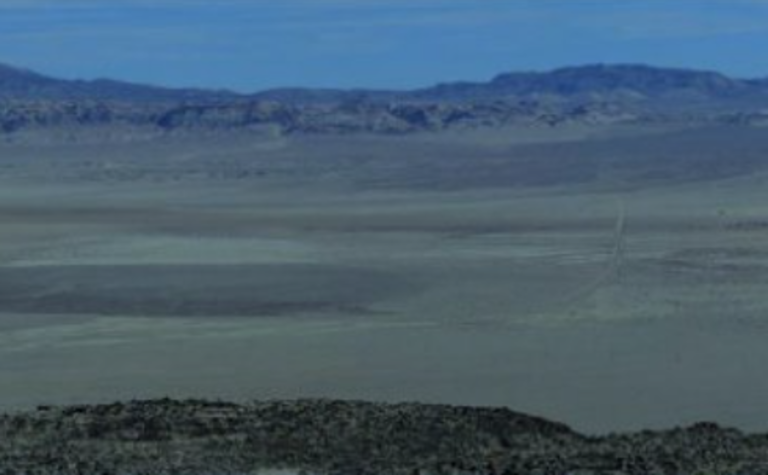 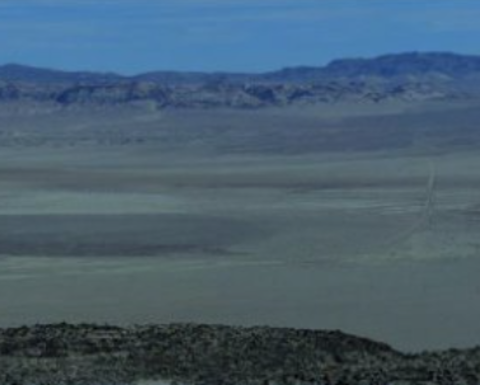 Marquee said a key point was Kibby Basin being fully permitted for water extraction and brine and lithium processing.

Marquee can earn an 80% interest in both projects by paying a total initial cash consideration of C$350,000 and spending a combined $5 million over the next 15-24 months.

Vendor Belmont Resources is also to be issued with six million Marquee shares.

The A$3 million being raised via loans that convert into shares and options.

Marquee raised $1.4 million in August when it issued new shares priced at 5c each.