South Africa experienced a drop in mining production in the September quarter according to the latest data from Statistics South Africa. 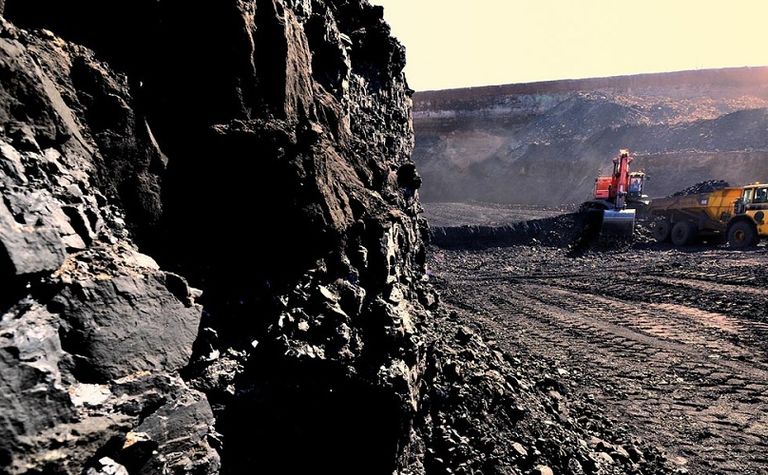 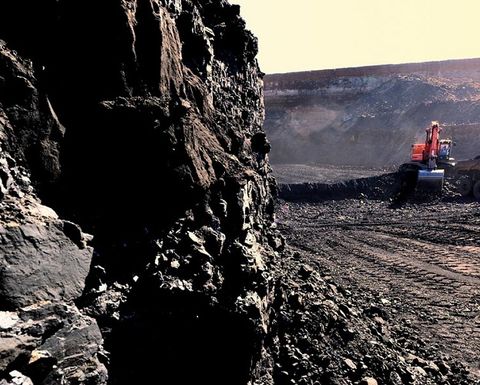 "After reporting positive results in the first two quarters of 2021, South African mining production pulled back in the third quarter, decreasing by 0.6% on a seasonally adjusted basis," principal survey statistician Juan-Pierre Terblanche said.

This was led by decreases in platinum group metals production and coal, down 3.6% and 3.5% respectively, each contributing -0.8 of a percentage point.

Production for September was down 3.4% year-on-year.

However mineral sales at current prices were up 1.1% year-on-year in September, thanks to a 25.5% jump in coal prices and 6.7% rise for PGMs.

There could be further pressures on production in the coming months.

Finance minister Enoch Godongwana indicated economic growth was expected to wane in the second half because of unreliable electricity supply and disruptions to rail and port operations, when he delivered the Medium-Term Budget Policy Statement last week.

The Minerals Council South Africa said mining was a key driver of the country's economy and reiterated calls for urgent structural reforms to drive growth.

It welcomed Godongwana's commitment to develop a competitive energy market, provide extra crime-fighting resources and open up Transnet Freight Rail to third-party access by the end of 2022.

It said the freight rail network was "one of the major bottlenecks curtailing exports of bulk minerals" and said crime was impacting not only mining but Transnet and further impacting exports.

"The minerals council estimates that the opportunity cost of rail and port constraints to be about R30 billion so far this year, which has fed through to less-than-optimal revenues for mining companies and reduced taxes for the government," it said.

The council also said the country also needed to bring its "alarming" debt under control, citing a seven-fold increase to R4 trillion, up from R577 million in 2007/08.

Vale's sales for the period, however, have raised concerns about earnings forecasts downgrades