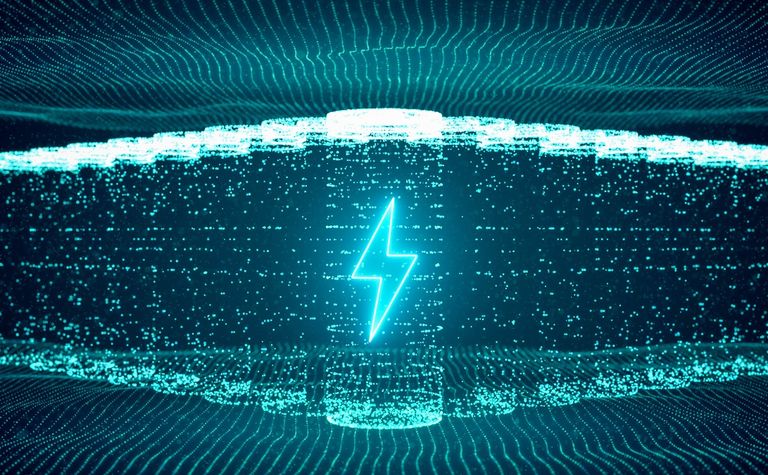 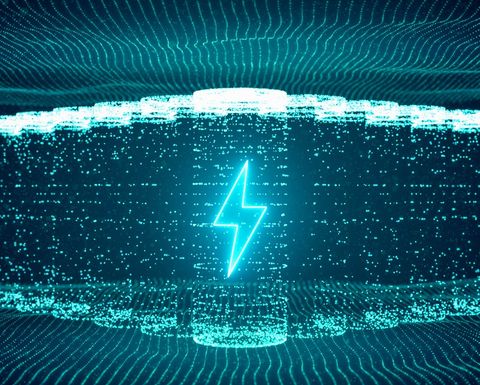 Chinese buyers started restocking ahead of the Spring Festival and elsewhere, buyers were increasingly willing to pay higher prices to secure any available supply, the price reporting and research agency said.

Benchmark said lithium carbonate prices in China were beginning to breach the RMB200,00/t ($31,400/t) mark due to restocking.

Companies are also moving to meet demand, including ASX-listed Liontown Resources confirming plans in November to bring its Kathleen Valley hard rock project in Western Australia into production a year earlier than originally targeted as it released a definitive feasibility study.

"Given the near-term bottleneck that spodumene supply is set to have on the lithium market, accelerated production plans may provide a welcome relief to spodumene converters struggling to get their hands on feedstock, with Liontown yet to commit any of Kathleen Valley's production to offtake partners," Benchmark said.

However the rush to meet demand could see a repeat of 2018 when a glut saw the lithium price crash, as columnist Tim Treadgold warned last week.

Is Jianxiawo the Simandou of lithium?

Lithium: Off-peak but not out of steam, says HSBC