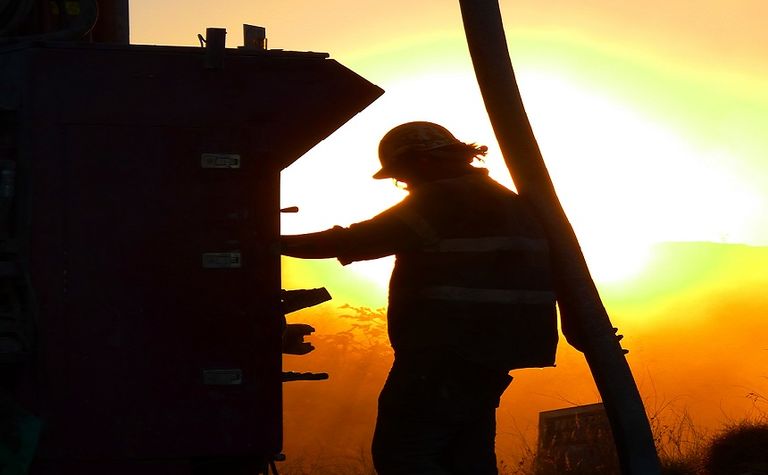 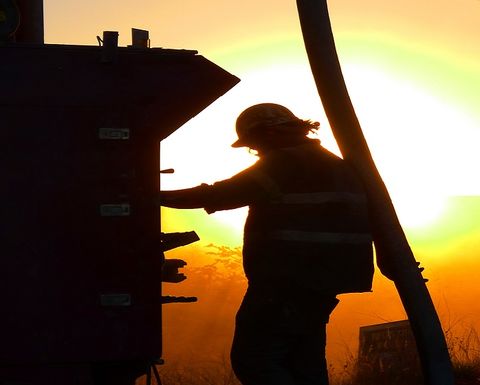 Sales revenue was up nearly 70% (to A$202.7 million) on the previous quarter while total rare earth oxide production rose more than 30% to 4209t.

Within Lynas' total output, NdPr production came in at 1359t, versus 1255t in the September period.

Sustained demand saw the NdPr market price reach US$100/kg in November, the first time the key input for permanent has reached such a level since 2011.

Lynas CEO Amanda Lacaze batted away analyst queries as to whether buyers were seeking alternatives given the strong pricing, saying that quest had been in action for "many years" and had been a failure because the alternatives "don't work as well".

It was also pointed out the NdPr is a small cost within the overall battery equation.

More generally, Lacaze said the company was now firmly focused on growth in line with a market that "appears" to be growing at "an accelerating rate".

Lacaze indicated Lynas was confident of delivering the project on time and budget despite analysts routinely suggesting neither would happen.

Lynas had a closing cash balance of A$674.2 million at the end of the December quarter, slightly up on the September 30 number of $667.3 million.

The stock was trading at circa $1.40 less than two years ago.