Canada’s Defense Metals has drilled its highest grade to date at its Wicheeda rare earth element deposit in British Columbia. The company’s share price has risen some 9% day-on-day. 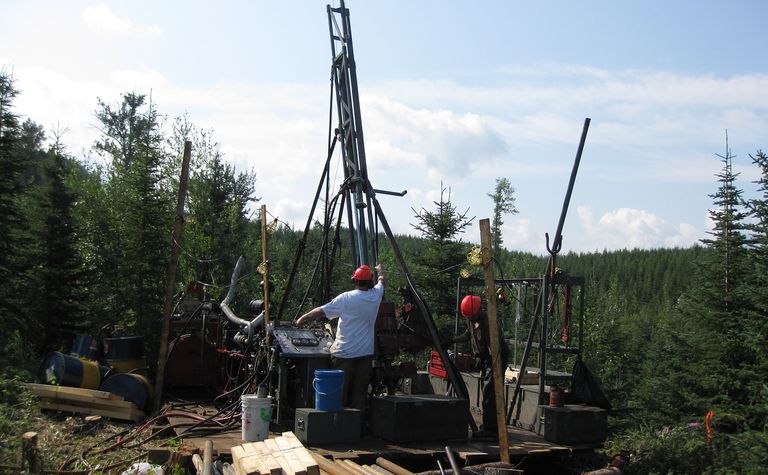 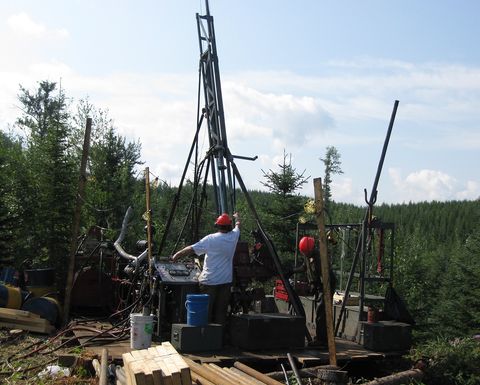 The results confirmed the potentially economic grade of REE is consistent with Defense Metals' geological and resource models, the company's president and director Luisa Moreno said.

The Wicheeda property is 80km northeast of the city of Prince George in British Columbia. The company said it is readily accessible by all-weather gravel roads and is near infrastructure, including power transmission lines, the CN railway, and major highways.

Defense touts the project as potentially one of the world's top rare-earths projects. According to a 2021 preliminary economic assessment, the project has an after-tax net present value of C$517 million and 18% IRR.

"The PEA contemplates a 1.8 million tonnes per year mill throughput open-pit mining operation, with 1.75:1 [waste:mill feed] strip ratio over a 19-year mine life producing an average of 25,423 tonnes REO annually," the company said.