Fission Uranium has hit debt-free status while it moves towards completing a feasibility study on its flagship PLS uranium project in Saskatchewan, Canada, before the end of this year. 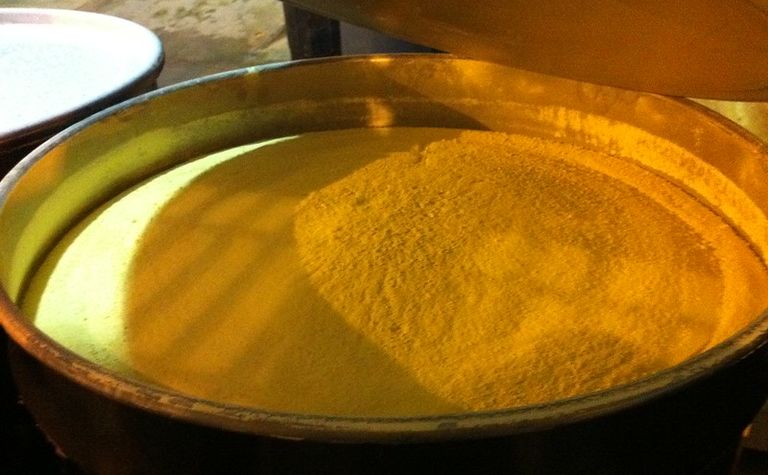 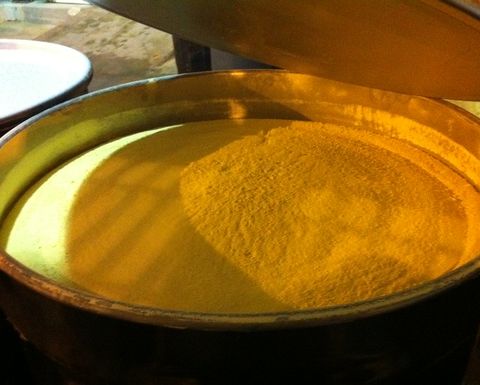 Fission will be spurred by a bullish uranium market. The metal has garnered increased attention as a result of the energy market shake-up caused by Russia's war against Ukraine.

The company - which has a share price at a five-month high - said it had repaid the remaining US$7 million or so of its credit facility, which rendered Fission completely debt and lien free.

As of April 7, Fission held about $40 million of cash and cash equivalent, the company said.

The feasibility study for the firm's high-grade, near-surface PLS uranium project is on schedule to be  completed this year, Fission added.

The project timeline envisions a construction period of 3 years and operations period of 7 years.

Fission also noted that roughly 80% of the property had yet to be explored, which left untapped potential.

The stock has climbed from C$0.74/share since February 24 - which was the day that Russia launched its large-scale invasion of Ukraine.

Fission had a market capitalisation of C$702.66 million.

Nexa Resources ramps up in Brazil