California has approved a tiered, per-tonne flat tax on lithium production in the state as part of its US$308 billion annual budget. 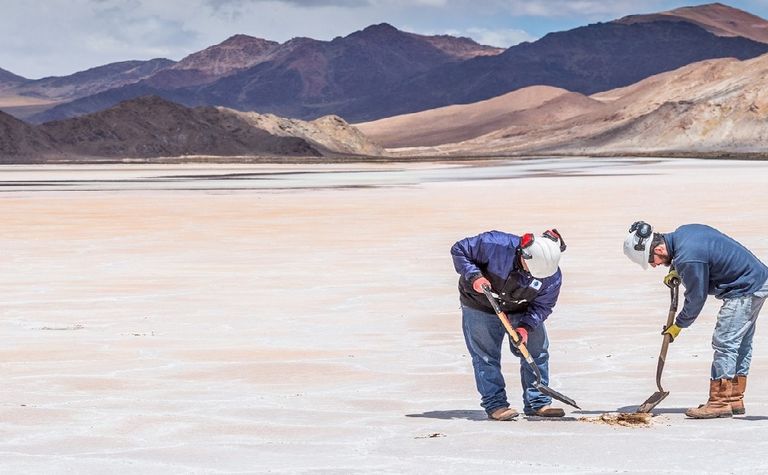 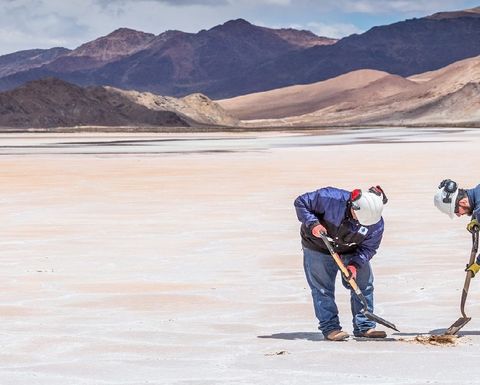 Firms that are developing the state's nascent lithium sector near the Salton Sea area said it would delay or lead to the cancellation of projects in the state designed to supply battery metals to electric vehicle manufacturers.

The state decided against a percentage basis tax as it could be open to fraud, it said.

Revenue from the tax will be used for environmental remediation projects.

Firms developing the lithium sector in the state include privately owned firms Controlled Thermal Resources, which has agreements to supply lithium to General Motors and Stellantis, and EnergySource Minerals.

Fort Cady project in California cleared for production by regulators