Lithium Americas could be facing further delays in the development of its Thacker Pass project in Nevada following reports that the hearing for an appeal against the Federal Bureau of Land Management’s Record of Decision has been set for early next year. 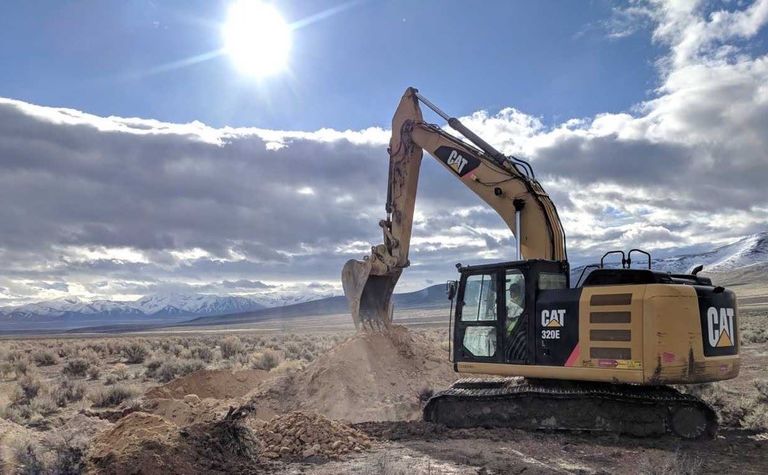 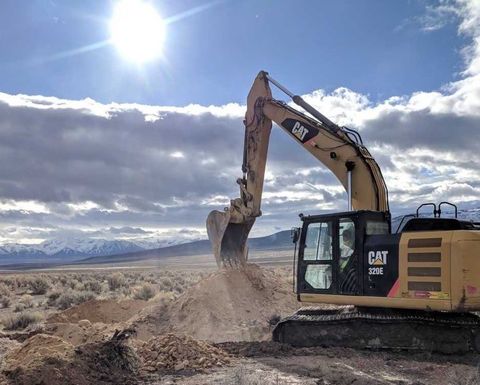 Impacts to the company’s share price are expected to be felt in the October 7 session. The stock was seen on October 6 at US$27.15, having dropped 3.52% day on day.

The company on July 28 told shareholders that briefings on the appeal were scheduled to be completed August 11 with a final decision expected shortly thereafter. Reuters, however, reported October 6 that the hearing for the lawsuit has been set for January 5, 2023.

"Today's news implies the Federal BLM appeals case is now expected to be resolved in early 2023 (from H2/22 previously), and as a result we expect the stock to trade below peers tomorrow as the uncertainty around the appeals case remains an overhang," National Bank of Canada Financial Markets analyst Lola Aganga said on October 6.

The company received the ROD for Thacker Pass in January last year, while claims to appeal were filed against the bureau the following month.

The situation has become somewhat of a test case on how the US government will approach the development of new mines vital for the energy transition.

"We previously highlighted the BLM lawsuit ruling may present some headline risk till resolved, where if a negative ruling is issued, the case may then go to a longer trial," Aganga said.

"We see little risk of a negative ruling as the BLM maintains all key procedures were duly followed before approving the project.

"Thacker Pass represents one of the largest lithium resources in the United States at an expected initial production capacity of 40,000 tonnes LCE, and so in our view, is of strategic importance to achieving Biden's environmental goals," she said.

Impacts to the company's share price are expected to be felt in the October 7 session. The stock was seen on October 6 at US$27.15, having dropped 3.52% day on day.

US court ruling on Lithium Americas project seen in months

Thacker Pass is a litmus test for critical minerals