St Barbara boss Bob Vassie says he often has to remind Americans a former president, Herbert Hoover, was a mining engineer who ran the Gwalia gold mine in Western Australia in its formative years more than a century ago. Vassie is currently the man in charge of the still-strong producer of the yellow metal. It’s the deepest trucking mine in the world today and one of the lowest-cost producers in the industry. 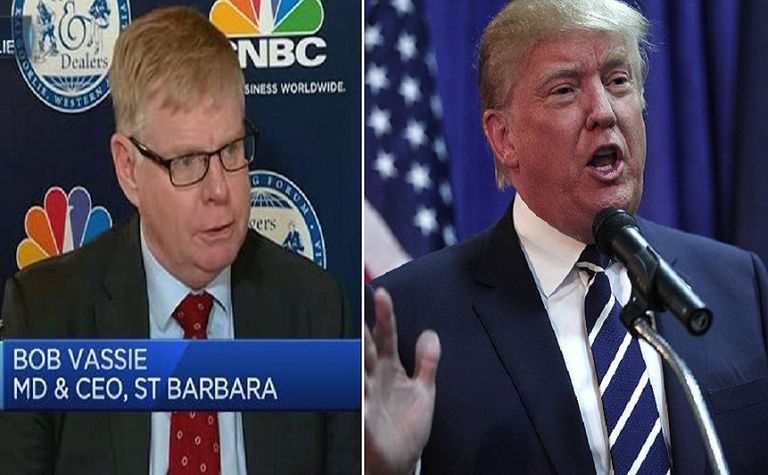 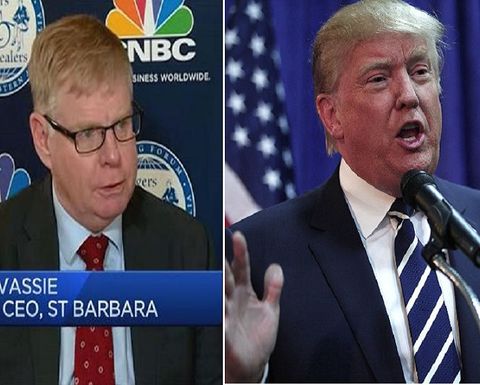 Opening an Australian gold-sector focussed session at the Denver Gold Forum in Colorado Springs this week, Vassie said the historic Gwalia mine continued to rack up production and profit numbers the

Time to address the copper crisis

The industry has not found the reserves it needs for future demand, nor is it looking

Eskay Creek has "more to come"