"This award does not just belong to Golden Star"

Ghana gold miner Golden Star Resources’ (CN:GSC) “exceptional” community relations has seen the company announced as one of the Prospectors and Developers Association of Canada seven award winners for 2018. 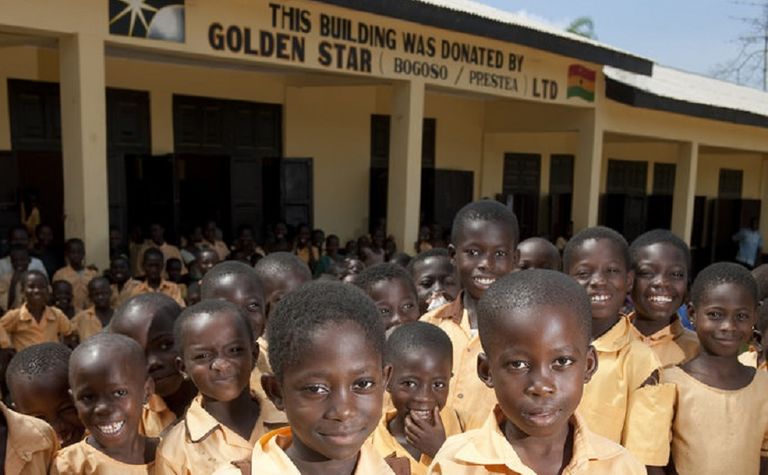 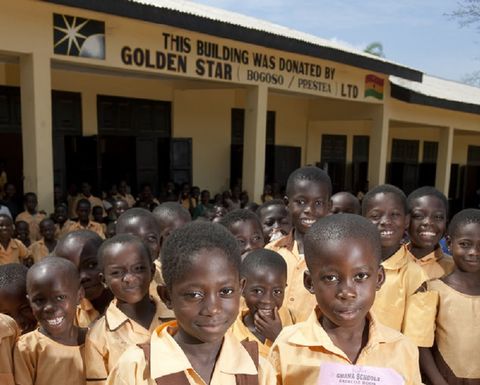 The company has been in Ghana for 18 years, has two producing gold mines and has invested in infrastructure, medical programmes, education and agriculture.

President and CEO Sam Coetzer said he was humbled by the passion and commitment shown by the team to working in a respectful way and ensuring that a positive and sustainable legacy remained beyond the lives of Golden Star's operations.

"However this award does not just belong to Golden Star, but to all of our partners in Ghana, and to them I give my deepest thanks for working alongside us to create long term, sustainable value for all of our stakeholders," he said.

Individual award winners were Whitecap Dakota Nation member Lana Eagle, who won the Skookum Jim award for her contribution to industry; Jean Descarreaux, winning the special achievement award for founding the Quebec Mineral Exploration Association; and Ted Reeve, who received the distinguished service award for his invaluable, volunteer contributions to PDAC over 16 years.

Recipients will be celebrated at the awards gala on March 6 during the annual PDAC Convention in Toronto.