The organisers of the BMO Metals and Mining conference added a new age metals stream to its annual event in Florida, US, this year and it ended up standing out from the crowd. 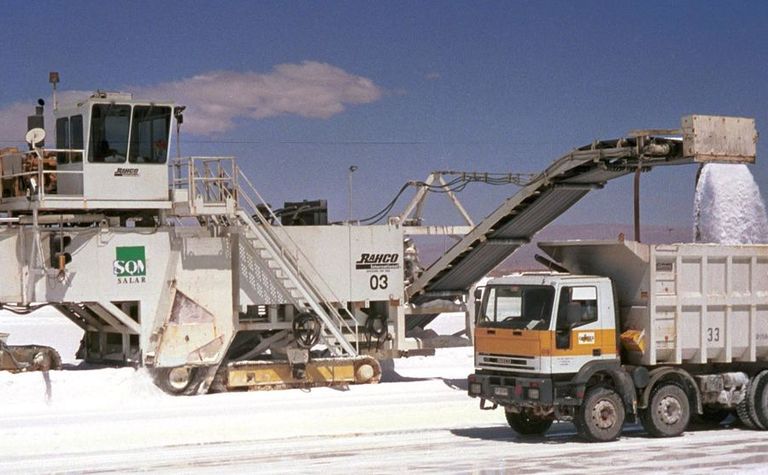 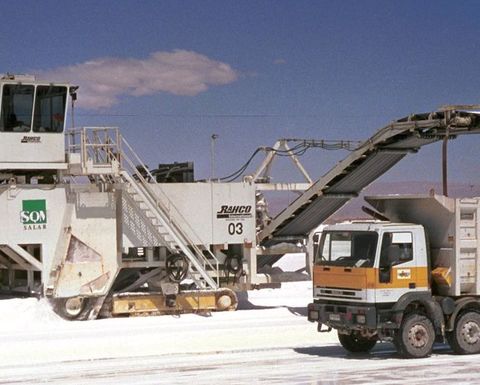 The bulk of presentations in the diversified, gold, silver, base metals and diamond streams were packed with mentions of shareholder returns, free cash flow and (at a push) brownfield expansions, but growth and investment were front and centre of the battery raw materials space.

This was especially so on the lithium development and production side, with "essentially every company … in the middle of, or looking for funding to drive new capacity as the industry looks to satiate large expected demand increases", the bank's analysts said.
Only FMC were up on stage presenting at the Florida conference, so we're guessing there were a few more companies in the crowd.
Unsurprisingly given the recent Morgan Stanley report that has recently been gaining attention, the big lithium debate gripping the conference was "whether the magnitude of the upcoming supply response will be appropriate or too large, and how/when that would impact prices", BMO analysts said.
Morgan Stanley was clearly in the too large camp, but FMC was bullish on mid-term demand and price prospects, according to the analysts. That is hardly surprising with the company looking to list around 15% of its business in an IPO in New York later this year.
Chile's SQM (US:SQM), meanwhile, told the Financial Times this week that it only planned to expand production from its Atacama brine deposits beyond 2019 based on "market conditions".
This general sense of bullishness was reciprocated throughout the bulk of other battery raw materials.
"Most participants seem comfortable with the longer-term nickel case even with rising supply over the coming year, while many of the polymetallic miners were keen to highlight any cobalt units they could extract, however small," the analysts said.
Yet, the discussion around DRC risk for cobalt was surprisingly minimal.
"What was apparent to us was the thirst for knowledge in this area among both investors and corporate, and the recognition that the rate of technological change in this end-use sector is much faster than seen in traditional sources of metal demand such as construction and infrastructure," BMO's analysts said.
The discussions have also evolved from simply focusing on battery chemistry alone to considering the "knock-on effects on overall utility structures, charging technology and consumer behaviour".
One would expect that new age metals stream to grow in size by next year.