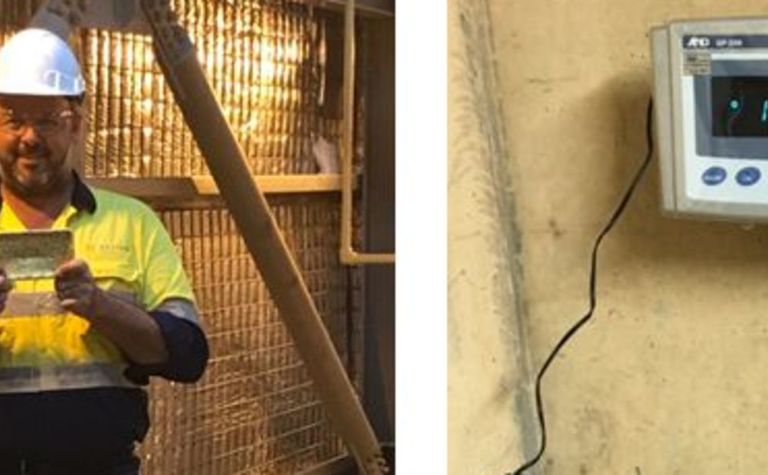 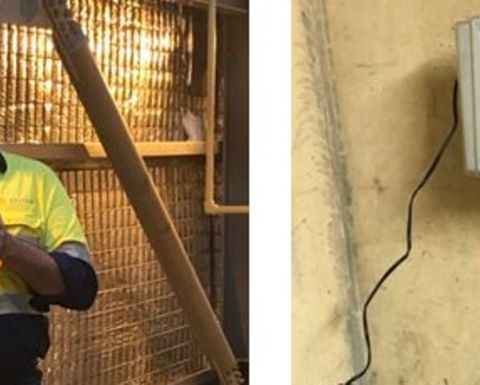 First gold was poured on time and on budget after a A$200 million, 11-month construction phase.

The milestone comes five-and-a-half years since Dacian listed on the ASX.

"The attributes which have enabled us to arrive at this very significant occasion are the same attributes that will drive our ramp-up and ongoing growth strategy," Dacian executive chairman Rohan Williams said.

"We started work at Mt Morgans a little over five years ago with several exploration concepts that we tested once we completed our IPO.

"What has been achieved in that time from discovery, including the drill-out, feasibility studies, financing, permitting and now completion of a major A$200 million project build on time and on budget is an amazing effort by a very talented and hard-working group of employees, consultants and contractors."

Construction of the 2.5 million tonne per annum Mt Morgans plant by GR Engineering Services is complete and practical completion will be reached in the June quarter.

Dacian is expecting to produce 30,000-40,000 ounces of gold from the Westralia underground and Jupiter pit in Mt Morgans' maiden quarter.

The company has set 2019 financial year guidance of 180,000-210,000oz of gold, reflecting a conservative ramp-up period of 6-9 months, with production weighted towards the second half.

Underground mining at Beresford and Allanson continues to advance ahead of the feasibility study mining schedule and open pit mining has recently got underway at Heffernans Hill.

Dacian expects to be cashflow-positive during the ramp-up phase and had $50 million of available liquidity at the end of the March quarter.

The mine is expected to reach commercial production by the end of the year and Dacian will capitalise all costs until then.

The company has hedged 45,000oz of gold at an average price of $1727 per ounce for delivery between this month and October.

"As a peer of Dacian's, Gold Road has been watching closely Dacian's progress and is delighted Mt Morgans has come on stream within budget and schedule," Gold Road executive chairman Ian Murray said.

"It is a feat Gold Road and Gold Fields are also aiming for at Gruyere.

"It will send a loud and clear message to investors world-wide that we, as the gold industry in WA, can deliver projects on time and on budget to begin generating significant shareholder returns."

Analysts are tipping a re-rating as Dacian moves into production.

"Our estimates are considerably more conservative than the guidance outlined, although we did assume commercial production was likely to take place sometime in the June quarter this year (our 3000oz gold estimate is ‘commercial' and therefore benefits earnings, while DCN's 30,000-40,000oz will be capitalised)," he said.

"All else being equal, guidance suggests an earnings downgrade on our estimates (with a later declaration), but an upgrade to cashflow on the back of higher production, sooner.

"Fortunately, we believe that the market is likely to be much more attuned to cash than earnings and therefore see upside risk in comparison to our existing estimates.

"In addition, the potential for further positive news flow around exploration activity and resources/reserves looks real, although we believe this will need to have some near-term benefit (ie, lower costs, higher production) to move the share price, with (in our view) the market already willing to pay for mine life extensions."

Exploration is continuing at Mt Morgans, with the current focus being the delineation of a maiden resource and reserve at the Cameron Well deposit - a potential third mining centre.

"We also firmly believe Mt Morgans is a highly-endowed goldfield that will continue to deliver new discoveries and additional mine life as we continue an aggressive exploration campaign which has already yielded a highly significant new discovery at Cameron Well," Williams said. 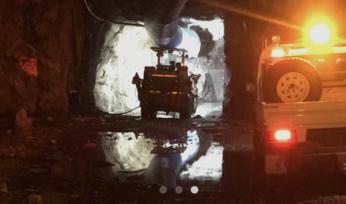 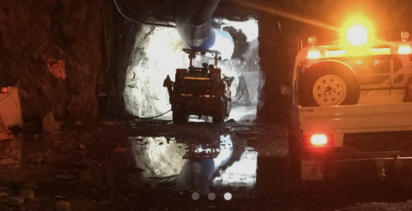