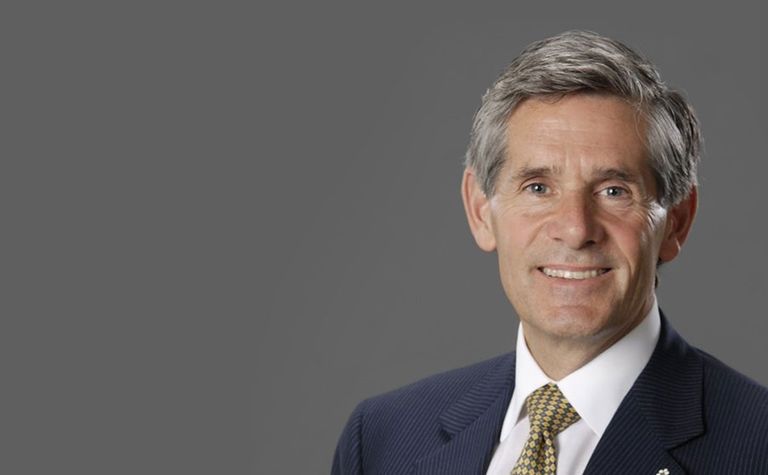 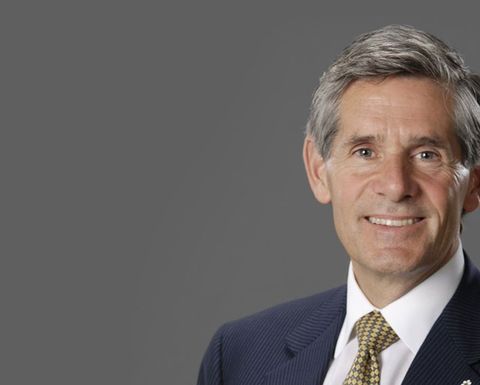 The dual-listed company also said it was completing construction of a heap leach pad, ponds and other site infrastructure at its pre-production Gold Bar mine in Nevada as it prepared for major equipment and material deliveries in the second quarter. The mine is expected to produce almost 200,000oz of gold in its first three years of operation, beginning in 2019.

McEwen is meanwhile planning to cease mining from existing openpits at its El Gallo mine in Mexico in the second quarter, which it expects will significantly reduce operating expenses there while gold production declines more gradually, reducing cost per ounce through the rest of 2018.

El Gallo produced 12,217oz gold-equivalent in the quarter, in line with full-year guidance of 32,000oz Au-eq.

The first-quarter gold production figure was a 75% increase from the same period a year earlier, but almost 28% below what the company produced in the last three months of 2017. That reduction was due in part to regularly scheduled maintenance at the San Jose mine in Argentina, in which McEwen holds a 49% stake.

The company's attributable production from San Jose was 10,822oz of gold and 692,052oz of silver.

That stake brought in about C$5 million in dividends in the quarter, and the company expects such payouts to continue with spot gold and silver prices significantly above budget.

The company said its Black Fox mine in Timmins, Ontario, produced 12,078oz Au-eq (at a 75:1 gold-to-silver ratio) in the quarter, and that it planned to release an update on an ongoing $12 million exploration program across the Black Fox complex by the end of April.

The company published an updated estimate of resources and reserves for Black Fox earlier in April that upped indicated gold resources by 40% to 538,000oz. Inferred resources slipped 2% to 44,000oz.

At the Grey Fox underground mine in Timmins, the updated outlook increased indicated resources by 44% to 465,000oz, while inferred resources decreased by 32% to 100,000oz.

McEwen, which has no debt and liquid assets of around $52 million, plans to release its first-quarter financial statements in early May.

McEwen shares were up modestly Tuesday at C$2.59, capitalising the company at C$873.05 million.

Miner hopes 2019 events 'will not be recurring' 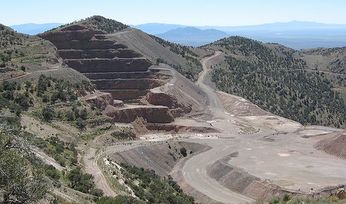 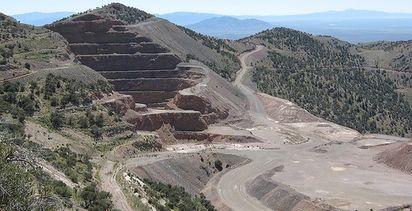 McEwen prepares to rattle the tin