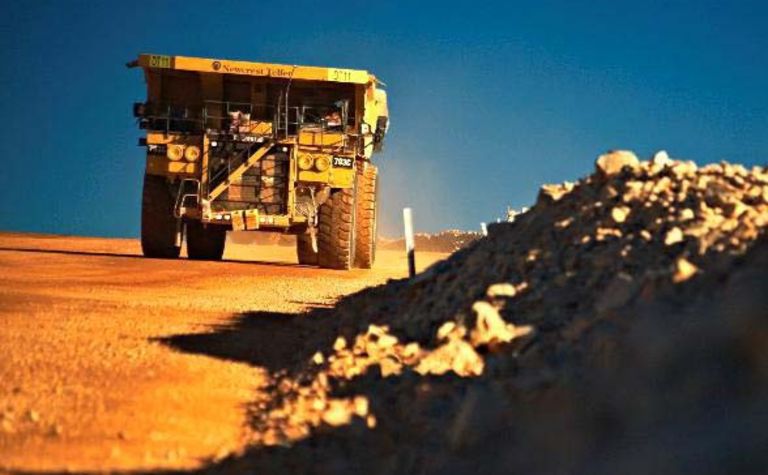 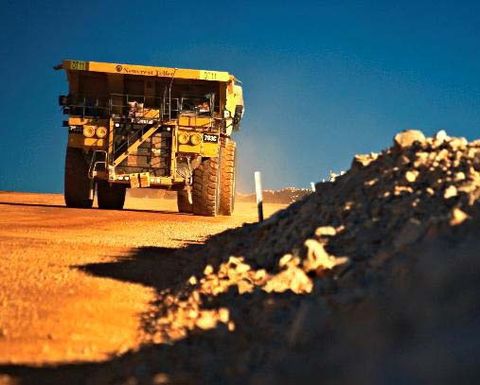 Full-year AISC guidance has been reduced by $100 million to $1.95-2.05 billion due to higher copper prices and a favourable exchange rate.

The company recently hedged more of Telfer's longer-dated sales, with 1.06Moz hedged at an average price of A$1822/oz to protect margins after all-in sustaining costs came in at US$1446/oz.

Newcrest managing director and CEO Sandeep Biswas said it had been a challenging quarter due to the March 5 embankment slump at Cadia's northern tailings facility.

"I have been particularly impressed by the efforts of our people at Cadia who have risen to this challenge and are striving to safely restore the operation to normal production," he said.

"At Lihir, we achieved a record annualised throughput rate of 15Mtpa for the quarter - this significantly exceeded our sustainable target milling rate of 14Mtpa and is a great achievement."

During the March quarter, Newcrest agreed to pay $250 million for 27.1% of Lundin Gold, owner of the Fruta del Norte project in Ecuador, and released updated economics for its 50%-owned Wafi-Golpu project.

"Both are Tier 1 asset development opportunities for Newcrest," Biswas said.