Leading mining technology players have urged the big miners to do more to support the growing sector. 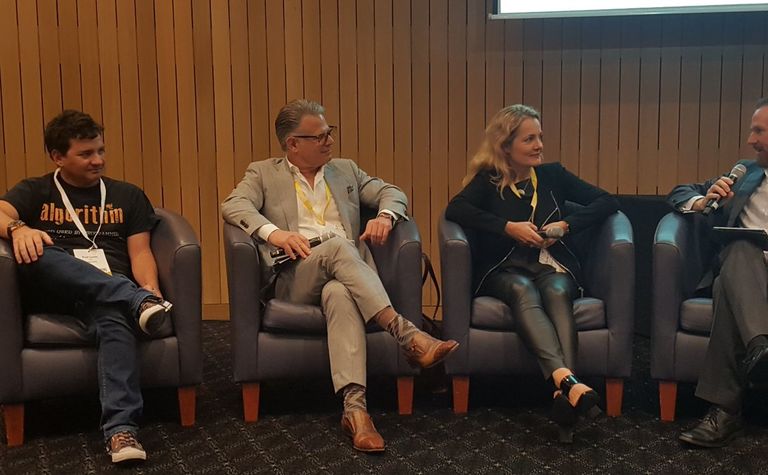 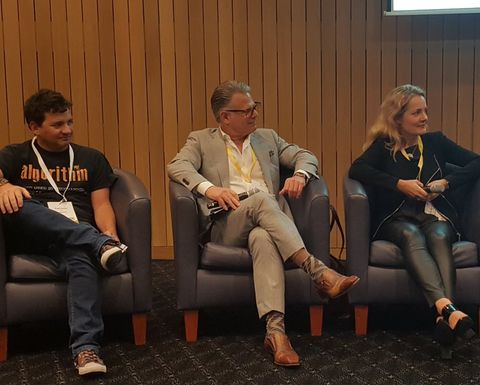 Lengthy payment terms, imposed by the biggest miners, was one area singled out.

"The payment terms are horrendous in mining," Lucey said.

"Australia is one of the worst jurisdictions for payment terms in the world."

Lucey said he'd bought a coffee before the conference and paid on his credit card, which would be debited almost immediately.

"There's no reason that can't happen today in mining," he said.

Stewart agreed that 60 days was too long.

"Waiting over 60 days to get your money means you just don't have the cashflow you need," she said.

Intellectual property was another area of concern, with Stewart saying she wouldn't take any new initiatives to tier one miners.

"You run the risk of them taking it to their procurement teams and putting it out to tender," she said.

Stewart described the mid-tier miners as the "sweet spot" as they were more respectful of IP and their payment terms were more reasonable.

The panel also said there were issues with research organisations and universities.

Lucey said you could "window shop" IP in North American universities and any attempt to commercialise opportunities were generally on competitive terms.

But in Australia, he said the university or research organisation wanted too big a chunk of the company or revenue, making it "completely uncompetitive".

Brown agreed, saying Australia was "high up in research outcomes, but not high up in commercialising them".

Stewart said it could be difficult to compete as a start-up when research organisations and universities attracted more government funding.

"We do see research organisations competing with us and they have huge budgets," she said.

The panel agreed that it was also hard to communicate with some institutions.

"Without calling out any particular research organisation in Australia, the bigger they are, the harder they are to deal with," Lucey said.

But those institutions did find some allies in the room.

"Five years ago, we would have tried to do everything ourselves," she said.

"Don't beat up on universities, beat up on the reward system in which they operate," he said.

"Accelerators allow us to have more shots on goal," Strharsky said.

As well as introductions to important people, including miners, participants often get business advice, and accounting and legal help.

"What we're looking to do now, is to get miners involved more early in innovation," Dover said.

Dover said at a METS Ignited pilot accelerator program run last year, the key objective for participants was to find customers, rather than funding.

"Funding from customers is the best kind of funding," Strharsky added.

Strharsky was asked what one piece of advice he had for big miners when it came to innovation and the METS sector.

"Don't convince yourself it's your core business and try to do it yourself."

The race is on to process lithium in Europe