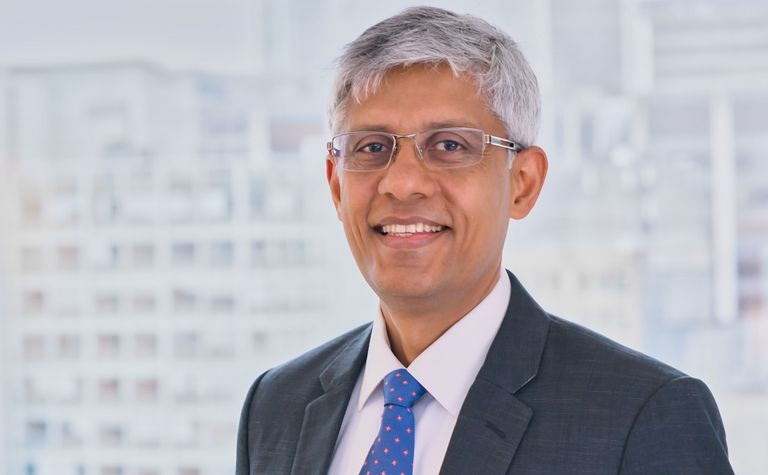 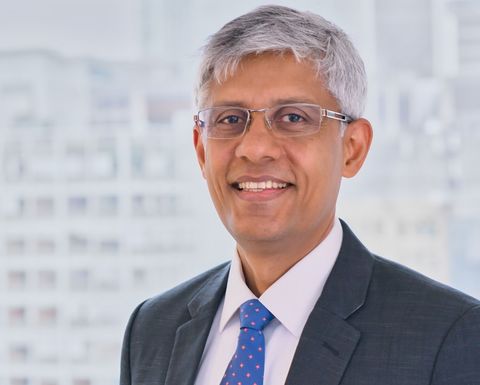 "We have become accustomed to believe that these Third World countries must hit a middle income trap eventually, from which they cannot grow out of," Bhandari told Mining Journal.

"However, East Asia is different.

"Countries in that [region] are the only ones in the world that have grown out of the middle income trap, and many are now fully-developed nations, such as Hong Kong, Singapore, Korea, Taiwan, and Japan.

"China is on the same path."

Bhandari, who spent six years at Frank Holmes' Texas-based US Global Investors and a year with Casey Research before joining Anarcho Capital and becoming an advisor to institutional investors, said Chinese GDP per capita was still only around US$8,500, compared with U$62,152 in the US. The latter was seeing growth of about 2.2%pa compared with China's 5.8%pa.

"China today has more start-ups than the US, an increasingly educated workforce, and most importantly some its best people are staying in, or returning back, to China. There is only one poor country where I see a reading habit developing, [that is] in China.

"This will be one of the higher order factors working in favour of China.

"None of the East Asian countries believe too much in democracy or allowing people to protest publically. These are very important reasons behind making East Asia among the safest, most productive and most stable places in the world.

"So, I am happy that China is not becoming democratic." 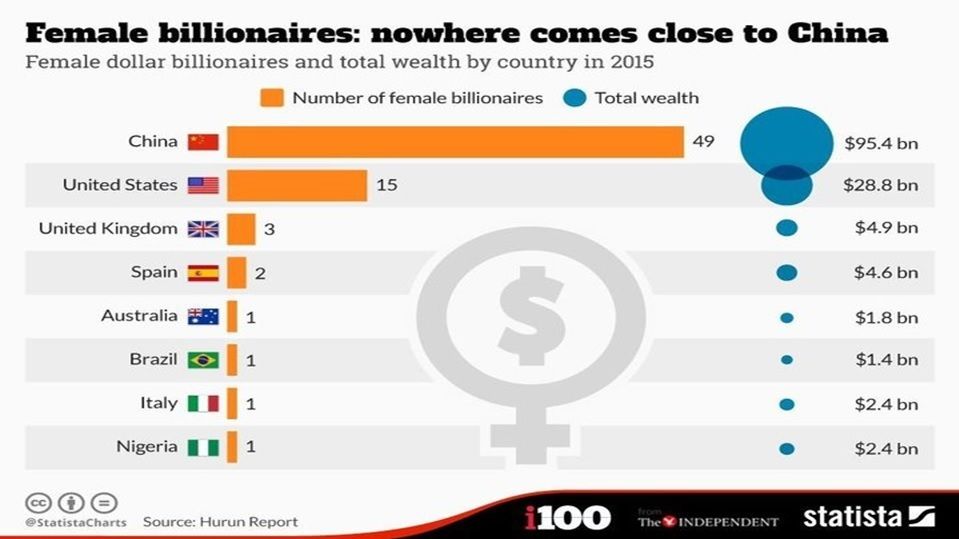 Bhandari believes that, despite the exponential growth in China's mineral consumption in the past 20 years and staggering expansion of the country's GDP from US$150 billion in 1978 to $8,227 billion in 2012, mining investors like him have struggled to benefit from mining company strategies that have deliver sustained, above-average returns.

Ironically, it is only in the past 2.5 years as the industry has hauled itself out of its worst downturn in 30 years that Bhandari sees sector-investor fortunes have turned.

"While consumption has grown exponentially, production has grown faster, the end result of which has left little influence on commodity prices," he said.

"Investors have speculated too much in commodities and invested for leverage. They should focus on investing for value.

"The metals-mining companies have done well in the last 2.5 years, however, my fear is that the rising price of oil is yet to be accounted [for]. I would not be surprised if mining companies fall as the effect of higher oil price starts to be reflected in their accounts."

Disruption the dreaded d-word for miners

Eskay Creek has "more to come"