Experts can’t work out how much copper the world will need by 2040. It’s not uncommon for analysts and miners to disagree over forecasts that will affect the bottom line of producers, but bulls and bears in the copper space only differ on how far electrification will go. 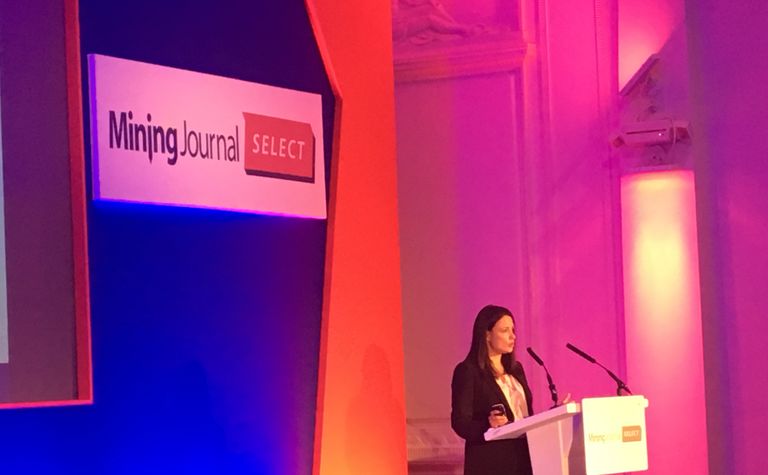 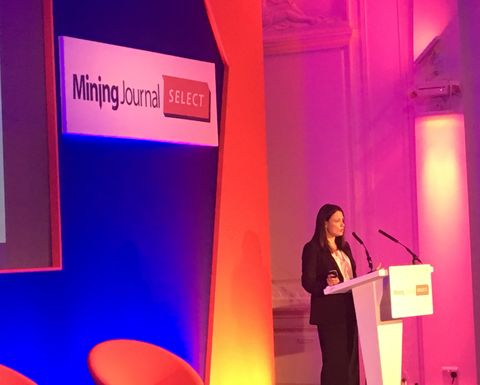 Bernstein analyst Paul Gait said at Mining Journal Select London miners would need to equal total global copper production to this point just in the next 20 years to meet demand.

"What we're talking about is a single demand application that may replicate that over the course of just one generation."

Alexa Capital founder Gerard Reid said that was an understatement.

"I think it's much bigger than that," he said.

"We're going through a revolution in the energy space."

Reid said disagreement between the International Energy Agency and Bloomberg New Energy Finance over coal usage by 2040 showed the lack of consensus around energy innovation.

"The IEA was talking about an increase in coal usage and the NEF were talking about a decrease by 60% in the usage of coal over the next 20 years," he said.

"The reason [in the disagreement] is there's a revolution in the energy space.

"Why is Bloomberg coming out and saying this? They're actually saying '40% of our energy by 2040 will come from solar'."

Reid said instead of a brand new grid to support EVs, next generation technology would allow distributed power to avoid overloading networks, meaning cars are plugged in overnight and then charged as the power becomes available.

For investors, the panel's forecasts mean copper will soon be in supply deficit. Copperbank's Gianni Kovasevic said this could mean prices as high as US$12,000 per tonne ($5.44 per pound) and projects at grades of 0.4% copper coming into play.

This is well over the point his large, low-grade projects in North America become economic.

His thesis was backed by Anglo Pacific CEO Julian Treger's view of the project pipeline.

"In terms of building for this cycle, we're probably too late," he said.

Because the current slate of copper projects were seeing grades fall, Treger said, another Escondida would be needed every year to keep up with demand.

On top of that, Treger said longer lead times for new mines and the move of money from active to passive funds meant capital was harder to come by.

'Special time for gold' could get better

Step-out drilling to the north hits. 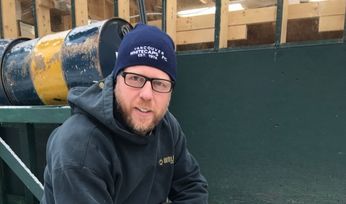 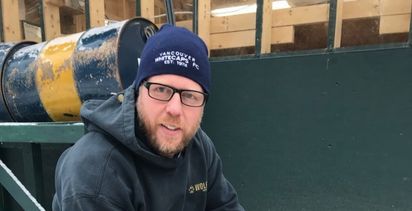 'Special time for gold' could get better