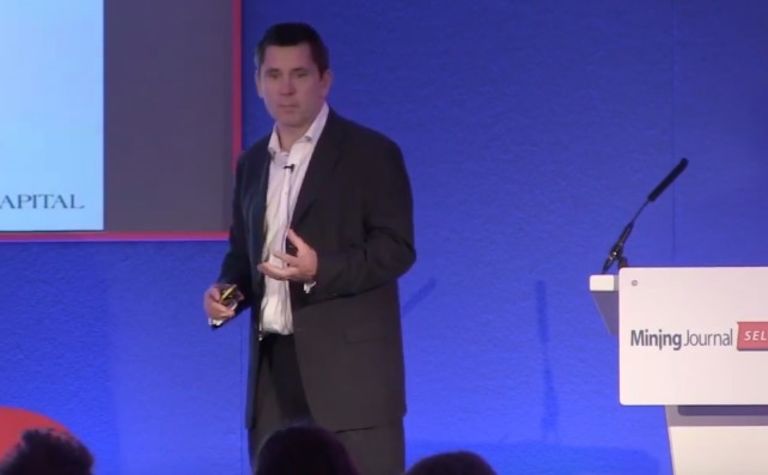 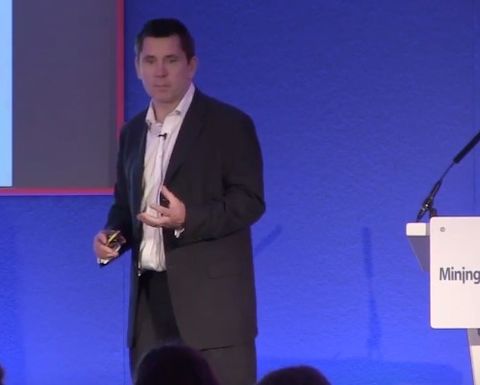 "We move towards capex parity with the [internal combustion engine] in 2020."

"The second thing is China. China has 200 EV startups. In North America and Europe together, I can name 10. And of that 10, seven of them are scooter manufacturers.

"China has a very clear goal; they want to become number one in this industry. And they already are."

Reid also raised DHL's commitment to EVs (building its own when the automakers refused) as an example of the economics making them a compelling case: "The cost of owning this electric car within a city makes sense today against a diesel".

The fourth factor is the sheer size and business opportunity in the US$210 billion auto market, the fifth Europe's late entry into the game prompting a major response and the last the auto industry's belief turning into a self-fulfilling prophecy.

On graphene, the carbon material that has yet to be fully commercialised, Reid said it could replace any number of existing materials used in EVs.

"There are new carbon materials that have qualities we've not seen in any kind of material before," he said.