Minerals Council South Africa (MCSA) has led the country’s mining industry in recommitting to zero harm at the launch of the National Day of Safety and Health in Mining 2018. 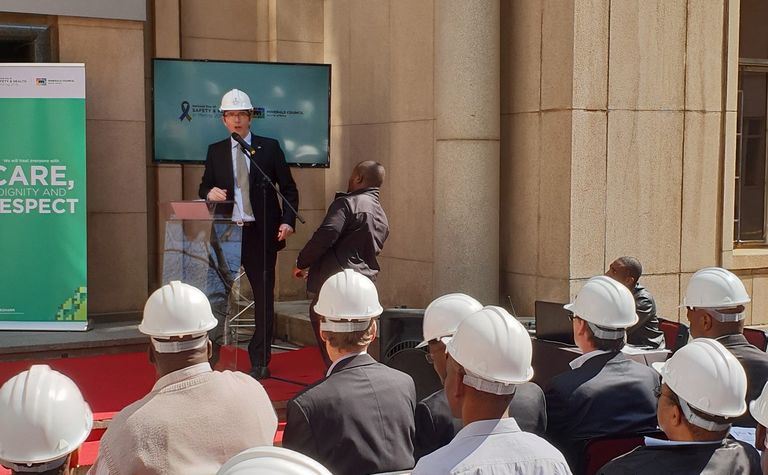 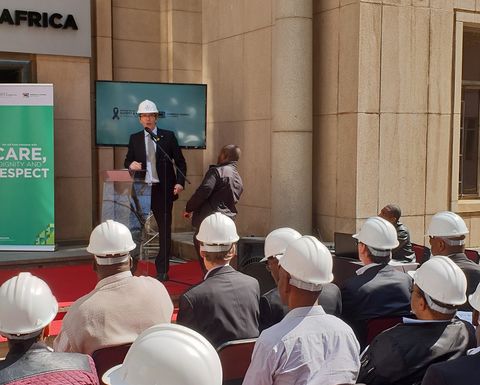 As part of the campaign, 66 MCSA members will host safety and health days at each of their operations.

"The ultimate goal of this initiative is to remind each and every company, manager and employee that the safety and health of employees is the uppermost priority for this industry," MCSA CEO Roger Baxter said at the launch, which was streamed live.

He added the safety deterioration seen this year was "unacceptable", with 58 mine employees having died year-to-date, up from 51 at the same time in 2017, which had also worsened from 2016.

This is a move in the wrong direction after the industry saw fatality rates fall 88% over the 1993-2016 period.

Baxter said the regression had been deeply concerning to all mining industry stakeholders, with the National Day of Safety and Health in Mining 2018 campaign part of the recommitment to zero harm and ensuring all employees could "go to work in the knowledge that they will return home, every day, unharmed".

He said the industry recognised there was more to be done and asked for all industry players to commit to making safety and health their first priority.

Sangqu said the company was "deeply concerned and worried about the loss of life", adding that industry should do everything in its power to address the unacceptable current crisis.

Griffith, who is also chairman of the CEO's safety forum, said leadership needed to set the example to make it known that there should only be safe and healthy production.

It was noted that the launch was a day after the sixth anniversary of the Marikana massacre where 44 people, including striking mineworkers and members of the South African Police Service died.