Bigger investors at Beaver Creek will be game

It’s been a flat summer for Las Vegas casino operators and their backers, and out in the field in that other gambling arena – where plenty of drills have been turning – the stocks of Nevada’s gold explorers and developers have generally been heading south over the past year, too. So the tables have turned for the many buy-side corporates who will attend the upcoming Beaver Creek Precious Metals Summit in Colorado. 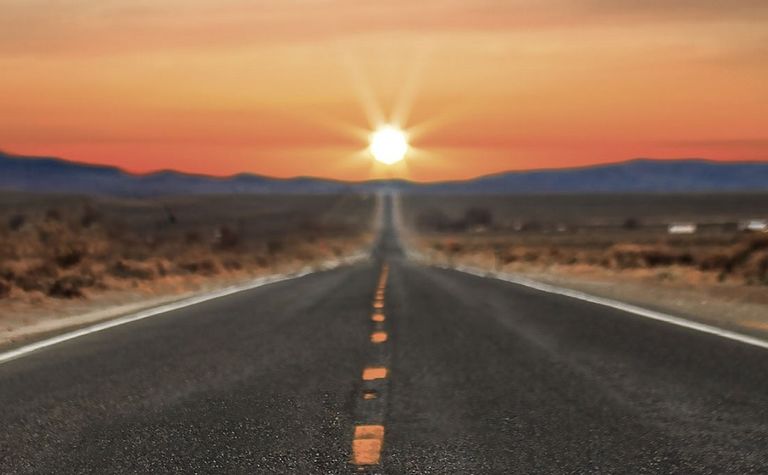 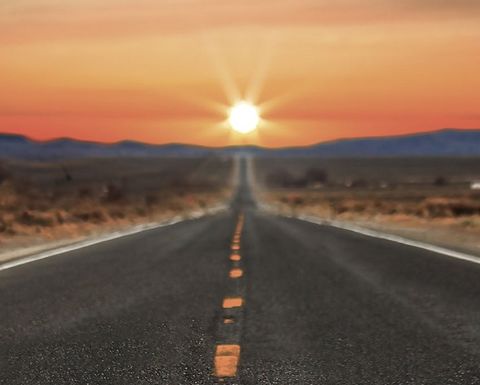 Few were predicting this time last year the deterioration of gold-equity values seen since, and particularly over the course of 2018. Of the 160 or so exploration and mining companies participating at the 2018 Beaver Creek summit at Avon, the majority have share prices in the red for the year leading into the Labor Day weekend. A lot of value has been eroded since the start of 2018.

As highlighted later in this report by TMX Group head of global mining business development, Dean McPherson, this so far hasn't stopped an increased flow of equity funds into the coffers of explorers and developers, and into drilling programs and studies.

And that could become a bigger theme over the next few months.

"Also, slightly higher buy side registration from China than in prior years."

This year's summit had "experienced higher levels of interest and registration than ever, in all categories … [and] the number of companies that approached us seeking to participate was much higher than in any prior years."

Surpassing 1,000 registrants was "a new milestone for us", Levental said. The Beaver Creek Summit drew 983 attendees last year and 773 the year before.

More than a dozen Nevada-focused companies will form one of the largest ‘regional' contingents at the 2018 Beaver Creek summit. Mostly explorers/developers (see Table 1 below), the group has Corvus Gold (TSX: KOR) at one end of the spectrum, bucking the general market trend with its strong and steady share-price gains of the past year, and a host of smaller companies at the other, dropping 10% to 80% of their value in that time.

Corvus has reported a string of promising drill results from its Mother Lode/North Bullfrog ground north-west of Las Vegas and in the vicinity of Barricks's historic Bullfrog mine (2.5 million ounce endowment) and major shareholder AngloGold Ashanti's Silicon property.

Corvus has really defied the odds and the market trend set by many of its peers since early last year, increasing its market value to more than C$290 million ahead of the Labor Day weekend and before a decision to develop a mine. The company is run by a cohort of former AngloGold executives, including president and CEO Jeffrey Pontius.

Beyond the Nevada subset of companies presenting at Beaver Creek, and smaller Utah, Idaho, California, Arizona and Colorado lists set to provide a snapshot of rebounding exploration activity being seen across the US, other state and provincial groupings from around the globe will, at this stage, reflect the same negative 12-month bias on stock performance.

That includes a large presenting group from Western Australia (see Table 2 below) that has worked against the backdrop of a soft Australian dollar continuing to prop up the AUD gold price over the past year.

Again, the exploration sector has been particularly hard hit. Outside of producers Saracen Mineral Holdings, Millennium Minerals, Doray Minerals and Dacian Gold - which will have different stories to tell and different reasons to be at the Beaver Creek summit - the group has mostly been knocked around by the market.

It also has an outlier in Bellevue Gold (ASX: BGL) which has restarted exploration around the historic, high-grade Bellevue gold mine in Western Australia. It's a story liked so far by the Australian market and that might win further support in North America.

Levental said the Western Australia-led Aussie corporate contingent was about 25% bigger than last year, and the event had also seen "an increase in registrations by Australian investors and brokers".

"I'm not sure what's driving it, but I would surmise that it's a combination of mostly … increased word of mouth recommendations that seem to have spread around the Australian mining community [and] the improved and improving financial landscape for the Australian mining sector in general."

Notwithstanding the equity-market headwinds of the past year - and they have included investor preoccupation with crypto-currency, ‘medical' marijuana, and technology stocks in North America - big and small investors have been increasingly drawn to gold and other commodity stories in traditional, so-called safe jurisdictions such as Canada, Australia, and the US.

That is reflected in the increasing number of corporate transactions that have seen ASX companies buy and target companies and assets in the US and Canada, and the likes of Kirkland Lake Gold and other, smaller companies head back the other way.

The TMX's McPherson said North America was traditionally the main focus of TSX and TSX Venture exchange listed companies that had raised most of the C$5 billion of equity capital raised so far in 2018 (to the end of July), and $8.5 billion in total last year.

More than half TSX/TSXV mining issuers had their main properties in Canada, while a further 11% were US-focused and about 20% were focused on Latin America where North American investors typically were more comfortable than other parts of the world.

McPherson said in Australia that despite perceptions mining-sector equity raising in Canada had stalled in 2018, activity levels and the numbers to date painted a different picture.

"It's been volatile, I would say, but what's been encouraging is that we've still seen quite robust financing activity … despite a lot of noise in the market," he said.

"The $5 billion raised in our market to the end of July [is] not so bad.

"We're hoping for a lot more. Our pipeline certainly is indicating that there is more, but we've seen because of the volatility - particularly around the trade issues that came up around the end of Q1 this year, and close to the end of Q2 as well - we've seen a few IPOs and financings that we expected to be done by now pushed into the September quarter.

"So the good news is it's not going away.

"We're not seeing a return to the bad days. What we're seeing is increasing volatility, which some say is to be expected two years into a recovery cycle, right."