More work to do for gold shares to shine: Christian

CPM Group managing partner Jeff Christian says some gold companies – “only a few, but not many”- have shifted focus to the extent necessary to restore investor faith in equities. But generally the gold space was not a massive sectoral play for investors at present, he said on the sidelines of the Denver Gold Forum at Colorado Springs. 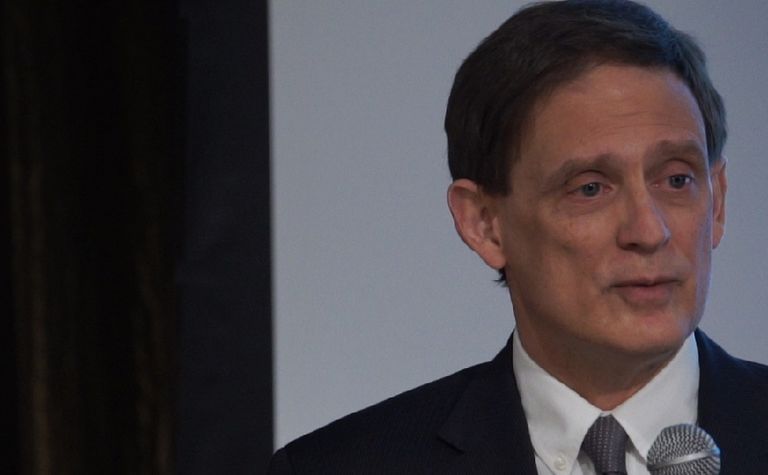 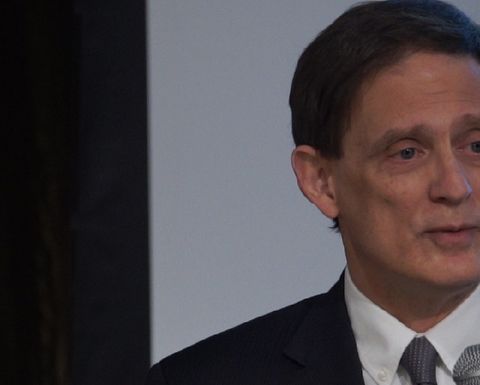 "There are some mining company managements that seem to be shifting their focus to more financially constructive approaches to being gold miners," Christian told Mining Journal.

"Only a few … and it is not clear to what extent they realise the wisdom of counting success in terms of profits as opposed to numbers of ounces produced, versus lip service to investor and shareholder concerns.

"But there are some companies shifting."

Christian said the lack of investment demand was an issue for physical gold and gold equities. The market was seeing "some investor selling [and a] shift from long-term gold investors to shorter term capital-appreciation driven investors".

"Right now, they are complacent.

"There is increased concern, but it is inertial at this time given the strong US dollar and stock market. When - not if - those turn, gold will rise."

"While they should have 27-30% of their holdings in gold, based on historical returns on diversified portfolios containing stocks, bonds, bills, and gold, they actually have only around 0.5% of their financial assets in gold," Christian said.

"Investors are woefully unprepared for the next recession and financial crisis."

"Cryptocurrencies are a sideshow compared to real financial markets," he said.

CPM Group research indicated that while about $3.3 trillion of investment from "billions of [individual] investors" was tied up in physical gold, perhaps $730 billion had been injected by fewer than 1 million investors into cryptocurrencies. A whopping $68 trillion was invested in equities, again, by billions of investors.

Some had "never been effective investment methods" and others were not appropriate for today's equity markets which were dominated by computerised trading, "misapplied algorithmic exploration expenditures … and professional money managers driven by quarterly returns".

"Investment managers need to focus on profits at mining companies, not the mis-definition of size measured in ounces," he said. 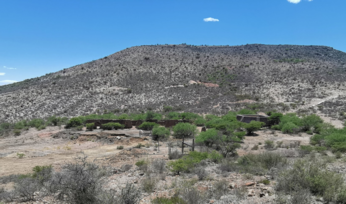 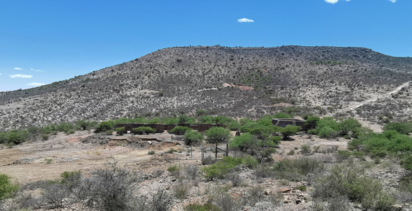 CPM urges gold miners: Be kind to your friends

Regis looks to keep dividend crown as it grows to 600,000ozpa