Hecla stays focused on mine modernisation

Hecla Mining Company president and CEO Phillips Baker still sees significant value drivers for the company in an equities pricing environment for small miners that certainly remains unhelpful and says the company remains committed to technology-led efficiency gains at all its sites, including Lucky Friday in Idaho where there seems to be no end in sight to a long-running labour strike. 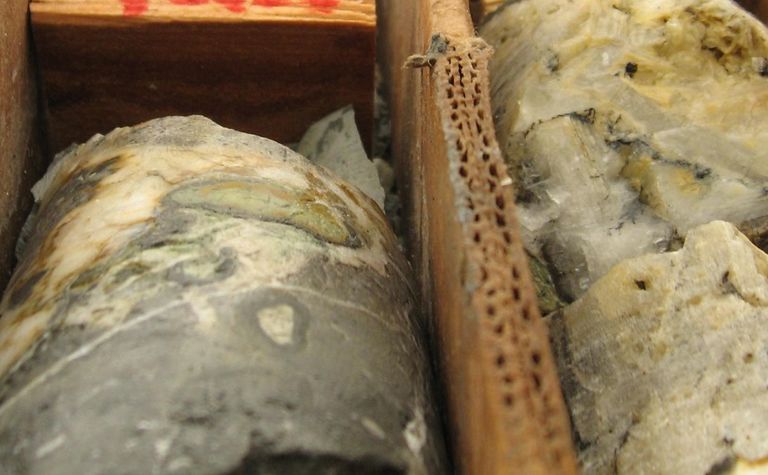 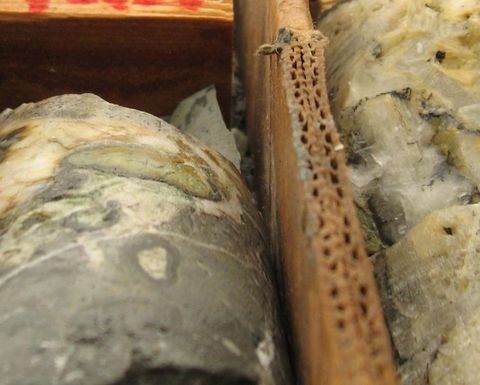 Speaking at this week's Denver Gold Forum at Colorado Springs, Baker said the Fire Creek and Hollister (including Hatter Graben) gold-silver assets in Nevada shaped as "the next leg of growth" for the company.

Hecla expects to ramp up underground production at Fire Creek - exploiting one of the highest grade epithermal vein systems in North America - from 350 tons per day to 550tpd over the next 12-15 months and has meanwhile improved operating performance through measures such as the introduction of geotextile flooring to overcome waterlogged drifts.

"One of the things that [former owner] Klondex did well was found a way to identify where the veins are located. So now that we know where the veins are we hone in on them with the drill, and so we're drilling [for extensions] in the south, and we're finding localised high-grade mineralisation."

Fire Creek is forecast to contribute 40,000-50,000oz of gold at cash costs of about $800/oz for the second half of 2018. Ore is trucked more than 100 miles to the Midas mill for processing. The operation still generated a 47.6% gross operating margin last year on revenues of $141.8 million and total costs of $74.3 million, and is obviously generating less free cash this year with lower metal prices.

Baker said the other key priority for the Nevada assets picked up in the $460 million Klondex Mines acquisition was resource development and growth at the equally rich Hatter Graben area at Hollister, which is also supplying ore to the Midas mill.

He spoke to the presentation slide below, which shows 600 vertical feet of high-grade ore horizon at Hollister that has supported mining for the past 15 years or so and, adjacent, a vertical horizon at least twice as deep extending to the east at Hatter Graben. 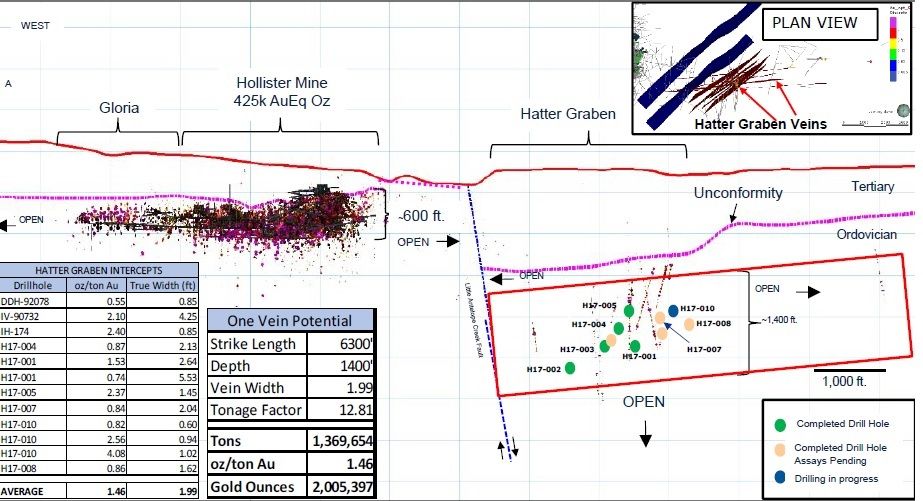 "[Drilling has actually] dropped it down to 1,400ft [of mineralisation; still open at depth] and we think there is a strike length of as much as 6,300ft and the grades that we're seeing in the holes that we're drilling are almost 1.5oz per ton [gold]," Baker told the conference.

"We have holes going out as much as 3,300ft that are in the same high-grade mineralisation.

"So we'll be driving a drift, probably twin drifts, to access this material and do the close-spaced drilling [required to prove up reserves]."

As well as supporting an efficient drill-out, the 5,000ft of drifts are expected to enable Hecla to fully automated load-and-haul operations from new stopes.

Hecla claims to be on track to achieve cost savings of about $3 million a year from automated, 24-hour-a-day truck haulage at its Casa Berardi underground gold mine in Quebec, and is also seeing significant productivity gains from automated production drills.

"We'll be driving this technology adoption at each of the operating mines," Baker said.

He said the company was also progressing the San Sebastian sulphide project in Mexico, which could extend the silver mine's operating life by 5-8 years or more. Mining and testing of a 15,000t bulk sample is slated to occur over the next five months and successful outcomes could pave the way for full-scale mining from late next year.

Hecla's silver production has taken a hit since most of the workforce went on strike at the Lucky Friday mine in Idaho in March 2017. The protracted stand-off is ongoing and Baker said at the Denver Gold Forum he didn't see an end to the dispute at this stage.

But he remains optimistic about the "game-changing" potential of an Atlas Copco continuous rock miner ordered for Lucky Friday and still on schedule to be delivered next year.

The mine has perhaps another three decades of reserve life if it can get its costs in order.

"[The mobile miner] is specifically ideal for the Lucky Friday because we have a half-mile long [and]  roughly a mile vertical, perpendicular vein and it doesn't deviate much left or right. So it's a straight shot and in this perfect set-up … if we're able to have [the continuous miner] working at the face for seven hours of a 24-hour day, we will produce as much ore as we produce today with drilling and blasting.

"If we're able to work it for 11 hours we will completely top out all of the infrastructure that we have.

"So this has the potential to be a huge game changer for the Lucky Friday."

The new production unit could be used at other sites, "but won't be as good an application as it would there [at Lucky Friday]," he said.

While the crux of the workforce and union dispute at the Idaho mine is the negative cost implications of outdated work practices, Baker pretty much conceded the transformative potential of the new mining system - which clearly will impact job numbers - was a catalyst.

"You basically have the striking employees broken into three groups. Two of those groups are working; one group is not working but is actually manning the picket.

"These guys are called sugar daddies because what the strike is about is the most senior miners get to determine where they work and who works with them, and when they work, and we've just said we're not going to go back to work at that mine under that system because we cannot get the efficiencies we need to really make the mine profitable in [this] price environment.

"Frankly in this price environment the Lucky Friday does not provide meaningful cash flow so the strike was not really a drive on our financial position.

"I can't say when that will be resolved, but we're more focused on … let's test this equipment and see maybe how we would change the way we use the workforce."

On the broader topic of 2019 capital expenditure outlays, Baker said budgets were still being finalised but, on current metal price expectations being similar to this year, they would be the same as this year.

"We have not pulled back our capital in the last 10 years," he said.

"We have consistently spent the capital that we had planned to spend. We have never had the financial stress that others have talked about it the industry over the last 10 years."

US miner reports record-setting throughput as project investments pay off 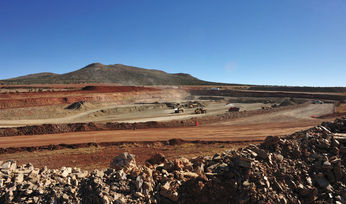 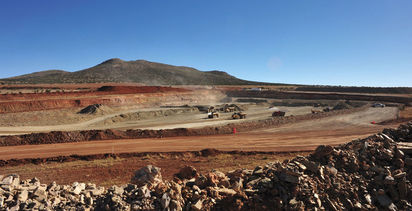