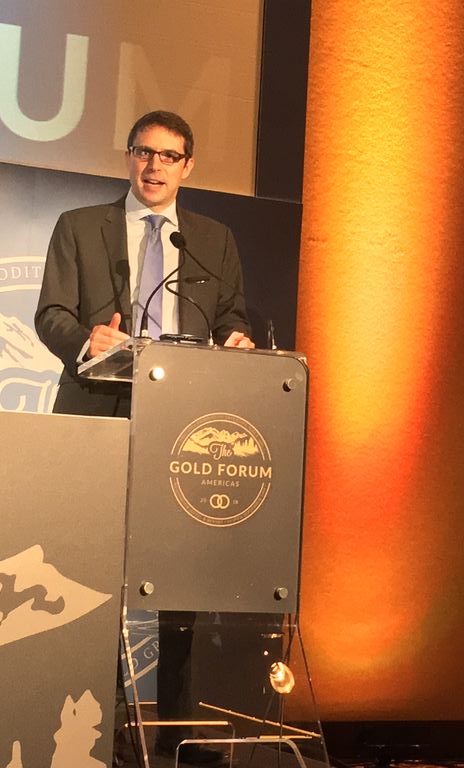 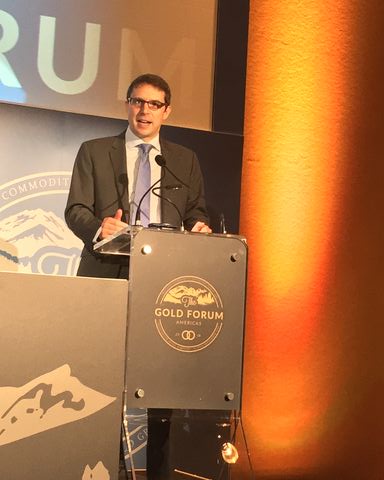 Driven by sovereign investment funds working together under the umbrella of the ‘One Planet Sovereign Wealth Fund Working Group' to look for investments that come with a sustainability certificate attached, these wealthy investors have turned the spotlight on a new source of potential demand for the precious metal, WGC CFO Terry Heymann said during the Denver Gold Forum.

Compared with the total greenhouse gas emissions to produce major metals and minerals such as steel, coal and aluminium, gold ranks as  relatively benign as an emitter of greenhouse gas (GHG) emissions.

In addition to its best-known investment role in helping mitigate risk, Heymann pointed to new research suggesting gold could play a positive role in enhancing the sustainability profile and reducing the carbon footprint of investment portfolios over time.

The WGC also expected gold to be more sheltered against physical and transition risks associated with climate change than many other markets and asset classes. "The metal has a lot going for it. Gold might provide an effective hedge against the disruption and volatility that adapting to climate change was likely to bring."

Heymann said gold's role as a component of low-carbon technology was understated. It could potentially play an important role in supporting greater energy efficiency and the transition to a low-carbon economy. However, he did not have figures available to indicate what level of added demand this could mean for gold.

Meanwhile, miners themselves have responded to meet the challenge of reducing their carbon footprints. Goldcorp was going all-electric at the Borden mine, in Ontario; and photovoltaic power was transforming IAMGOLD's Essakane mine, in Burkina Faso.

The WGC is working to establish a new reporting criterion that would allow it, miners and investors to track the relative impact of the gold industry on climate change and the progress already made in addressing climate change risks.