While the Australian miners were the stars of the Denver Gold Forum, some of the Canadians had some explaining to do. 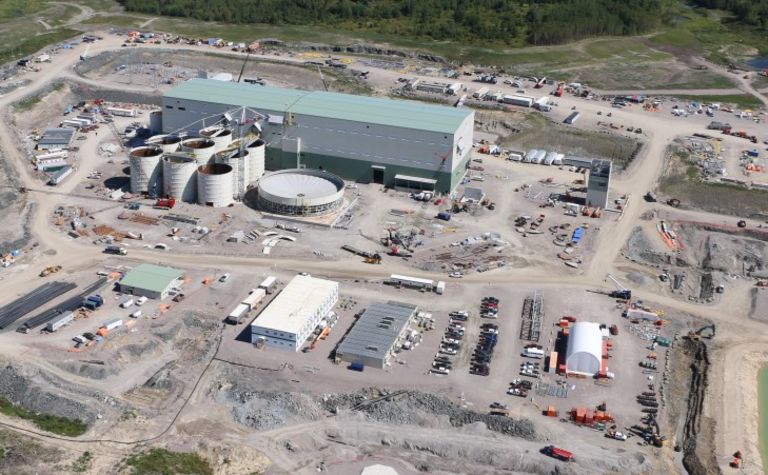 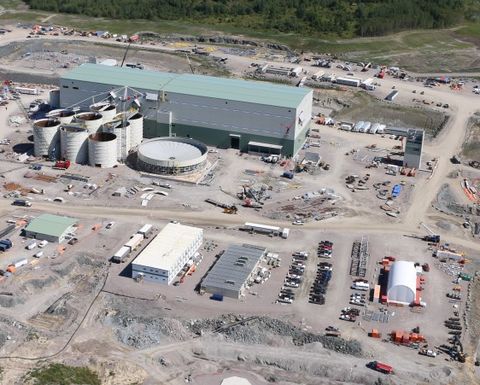 One of those was New Gold, one of North America's worst performers due to the problematic development of its large Rainy River project in Ontario.

Rainy River, a large low-grade underground and openpit mine, started production late last year after a US$515 million build.

Shares in the New York-listed company hit a new low last week of US77c, after starting the year at $3.41 and trading over $5 two years ago.

The performance has resulted in the departure of two CEOs this year alone. The third, former Richmont Mines CEO Renaud Adams, started just two weeks ago.

The French-Canadian engineer pulled no punches when presenting at the Denver Gold Forum this week, saying Rainy River required a "rebrand".

"It's not a secret that the company is entering a critical time," Adams said.

"We're going to look at this company as a single asset turnaround situation."

Last week New Gold announced the sale of its Mesquite mine in California to Equinox Gold Corp for $158 million, a price MinesOnline.com said was a 43% discount to its three-year normalised average of $247 per reserve ounce.

Adams said the sale of Mesquite was a condition of him taking on the job. It comes after the company sold Peak in Australia to Aurelia Metals earlier this year.

Adams is launching a disciplined strategy to revive Rainy River, which revolves round optimisation and enhancing the technical and operational capacity.

"It's been a troubled start-up to say the least," he said.

"We're seriously embarking on a turnaround."

"For those of you that know me will know I didn't join New Gold to execute on an $1,100 an ounce all-in sustaining cost," Adams said.

"The study is the worst-case scenario.

"I came on board thinking there's only value creation. Everywhere I'm looking I see upside."

Two other troubled Canadian gold stocks followed New Gold, Detour Gold and Pretium Gold, both of which are having their own issues at the Detour Lake and Brucejack operations respectively.

However, despite Detour being in a bitter fight with hedge fund Paulson & Co and Pretium being shorted by Viceroy, neither CEO alluded to the issues at their respective Canadian operations.

Fortunately for the Australians, there were no elephants in the room to address, with the likes of Evolution Mining, OceanaGold, Regis Resources, Northern Star Resources and Saracen Mineral Holdings running smoothly and highlighting upside.

"While the appetite for investment and sentiment towards the space remains upbeat in Australia, the malaise towards the space offshore remains palpable, in our view," RBC Capital Markets analyst Paul Hissey said after attending Denver.

"We believe Australian companies are, for the most part, positioned to continue advancing the business under the current environment, while a higher gold price appears the primary driver for many names located abroad.

"So like the star player who struggles as a coach, survives near-death, does the hard work and eventually leads his team to a redemptive final, it's black and white: stick with the winners." 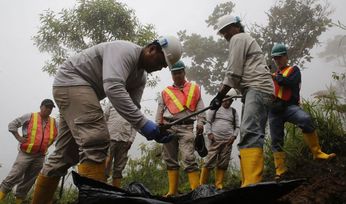 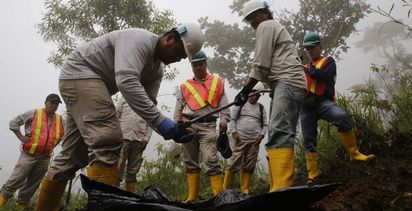 Regis looks to keep dividend crown as it grows to 600,000ozpa