Scandinavia warned not to get complacent

Scandinavia remains one of the most secure jurisdictions in the world for investors to place resources capital, however, policy makers need to establish a culture of continual improvement if they are to maintain that standing as key risk factors evolve. 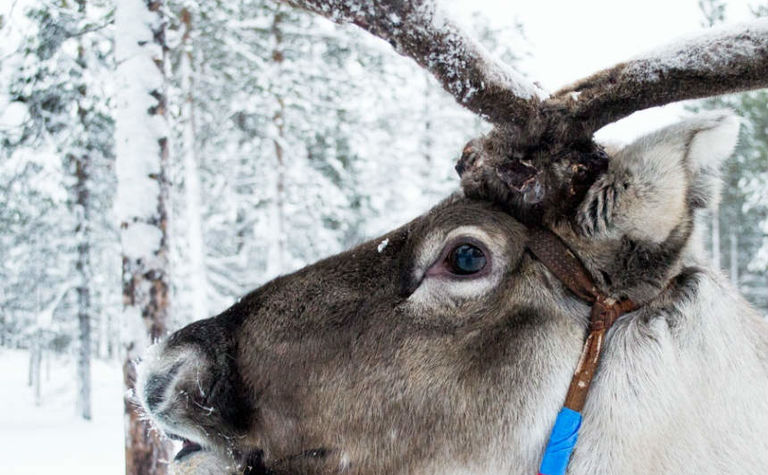 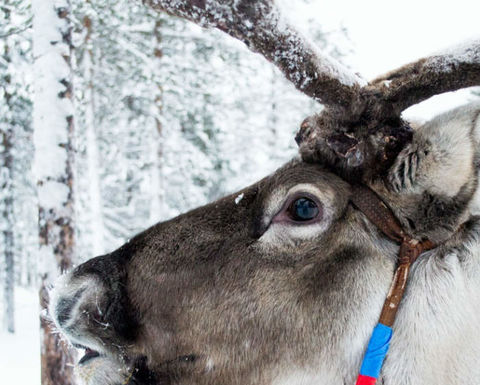 Speaking at the Future Mine & Mineral conference in Stockholm this week, Aspermont head of research and intelligence, Chris Cann, told delegates both Finland and Sweden were regarded as mining safe havens but a failure to assist miners as they grapple with a softer set of social and environmental concerns could see that status threatened.
Finland and Sweden are both AA-rated jurisdictions according to the Investment Risk Index (IRI) published in the 2018 Mining Journal World Risk Report (feat. MineHutte ratings). Mining Journal is part of the Aspermont group.
The Scandinavian states outgunned Europe and the global average for all five risk categories covered by the IRI - legal, governance, social, fiscal and infrastructure - and were in line or better than the average for other safe haven jurisdictions from Australia, the US and Canada.
Holding both countries back from a AAA-rating were good, but not great, mining codes.

"The good news for Scandinavia is, though reforming or updating a mining code isn't quite the quick fix that a royalty drop delivers, it's a fairly painless and cheap process compared to resolving social issues, building new infrastructure or reforming systemic governance problems," Cann said.
"It's simply whether policy makers see the value in this.
"There's always room for improvement but, from our work, it's difficult to be anything other than impressed by the investment framework in Scandinavia from a global perspective. The challenge will be maintaining that position."
That challenge will centre on the ability of bureaucrats to move with the shift in key risks from the technical and political, to social and relationship-based issues.
"Whether a project goes ahead is increasingly a factor of the soft, social and related environmental elements of the process," Cann said.
"Most industry stakeholders acknowledge this - we come to conferences like this and talk to each other about it constantly - but it remains an issue most governments around the world find difficult to manage, and it's an area in which miners need considerable assistance."
He said analysis of figures from the General Risk section of the World Risk Report last year showed miners were more than twice as comfortable managing technical risks than soft risks.
"No government is immune to this challenge and a taste of the difficulties can be seen through the experiences of Beowulf Mining in Sweden, where management and investors have been frustrated by significant delays at the Kallak North magnetite project as stakeholders work their way through issues related to environmental sensitivities," Cann said.
"The headlines being created around the issue will prompt an industry reaction. At this stage, the reaction is likely nothing more than raised eyebrows but if another company starts making headlines with similar issues, the industry is likely to start asking some pointed questions ahead of investment."
The Investment Risk Index is compiled using established, risk-related metrics for each of the risk categories (weighted at 80%) and results from Mining Journal's World Risk Survey (weighted at 20%).
Cann said survey results were generally slightly higher than results for the established metrics and jurisdictions that performed strongly in a regional context often enjoyed an even greater "survey premium".
He said while Finland's survey premium for 2018 was well above the global average at 14%, Sweden's results from the established metrics and the survey were the same - that is, there was no premium to speak of.
"One might speculate that the fallout from the continued issues at Kallak North have already cost Sweden its survey premium."
Beowulf chief executive Kurt Budge made little attempt to hide his frustrations during a presentation later the same morning, during which has called for greater transparency and "enabling" from the regulators.

Be warned that equity results do not necessarily track gold prices

Time for gold sector to get greener: WoodMac

Peru will not be complacent: Minister