A partner with the world’s leading mining consulting firm in South Africa has added to optimistic comments about a better working relationship between government and mining companies in the once great mining nation. 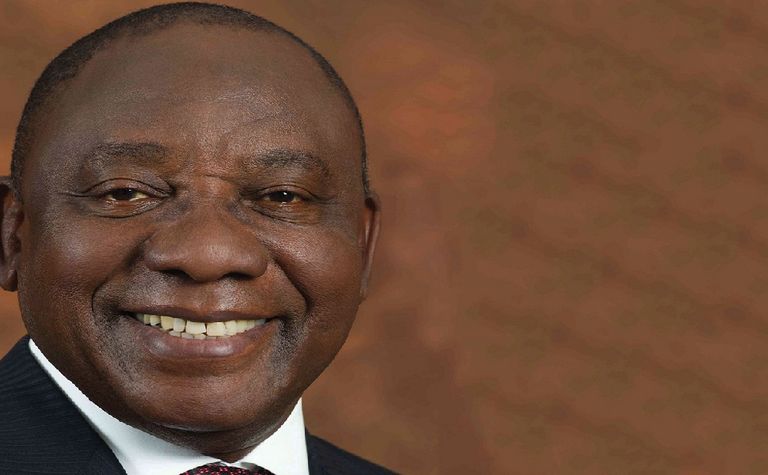 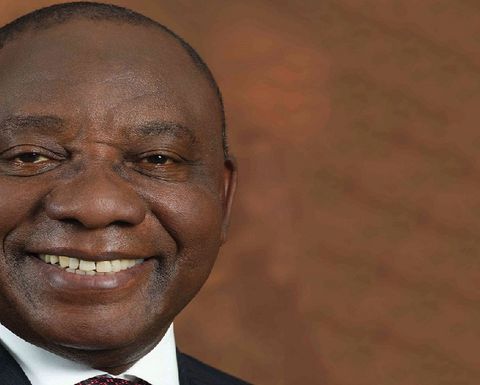 "It was important that he conveyed this new thrust in person, giving it the gravity it needed," said van Zyl.

"At the same time, his address was given more impact by the background engagements between government and mining executives. These interactions seem to show that his administration means to follow words with deeds."

Ramaphosa's emphasis on greater collaboration between mining stakeholders found an enthusiastic ear at the Indaba, van Zyl said. He also called on local government and communities to be more involved in finding solutions.

"In pursuit of a more sustainable future for mining, there is probably general consensus among mining companies that the relationship with government does not need to be so adversarial," van Zyl said.

"So there is more than a little relief here that doors may be opening for some middle ground between key stakeholders."

van Zyl said while the Cape Town Mining Indaba regularly focused on the social licence to operate of mines and mine owners, it was difficult to practically apply in an environment devoid of constructive engagement. With its work in stakeholder engagement and sustainability, SRK had first-hand experience in the field.

"Given the many challenges in implementing a shared value approach in mining, we welcome any moves toward creating a culture or value system that fosters closer collaboration between stakeholders," van Zyl said.

"Many positive initiatives are underway between mines and communities, for instance, and we contribute to a number of them. But they rely on stakeholder commitment to engage with each other constructively - and the president reinforced that."

Miners could take a lesson out of Nike's marketing playbook