New copper output from mines approved for development in the past year and increased investment in unloved assets released by a “space of copper mergers and acquisitions” looks likely to maintain pressure on prices in the short term, a copper conference in South Australia has heard. However, EV-led demand and potentially stronger copper consumption in India and other Asian countries could contribute to better long-term pricing for the red metal. 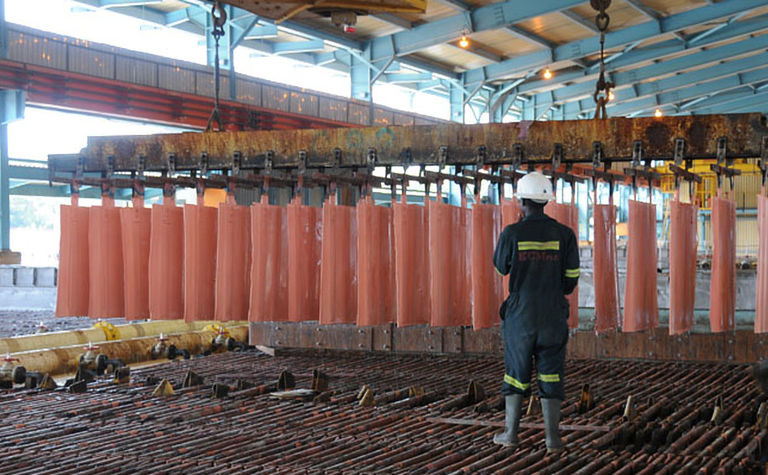 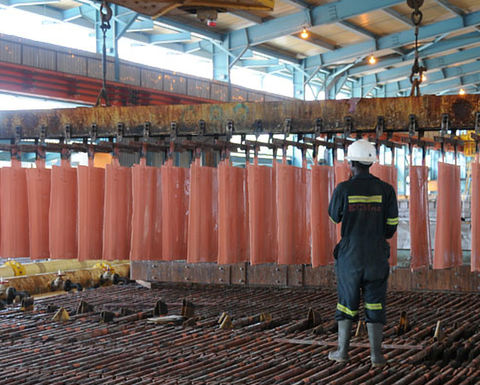 CRU Consulting principal analyst Erik Heimlich said at the Copper to the World Conference in Adelaide the market would see the "first real volumes of copper use in electric vehicles" by 2025, absorbing about one million tonnes a year of copper by then.

The Santiago-based analyst said global copper demand growth was expected to stabilise at about 2% a year over the next four years, with China to remain the main driver of the growth.

"I expect 12% of new demand in this period to come from India and around 10% from ASEAN countries," Heimlich said.

"We will need to see the rest of the world grow its copper consumption more rapidly and the contribution to that of India and Asian countries will be important," he said, adding while copper prices had fallen below the US$6/lb level, they were in much more balance than the overall market believed.

Heimlich said production from mines approved in the past 12 months - "where not much additional capacity was coming to … market" - and stronger investment in projects freed by M&A would add supply.

Meanwhile, the conference heard a 2016 "roadmap" to restoring failing productivity in Chile's copper mines was starting to achieve positive results and would be updated this year.

"The roadmap is expected to … assist our current gains in seeking to lift productivity while meeting higher public expectations about the way we mine," Minnovex AG vice president, Juan Rayo Calderon said.

Copper mining accounts for 13% of Chile's GDP and 60% of its annual exports.

"Copper mining in Chile has become more and more difficult as orebodies decline, the target rocks are increasingly harder, and water is getting far more expensive. Our biggest challenge, however, is that our mining productivity has now fallen well below that of our overseas competitors.

"We cannot remain in that position in the long-term.

"One of the main issues within that is human productivity, which faces rising demands of higher salaries, and increased community expectations around more environmentally sympathetic mining."

Chile was also a relatively small country and as much of its additional copper output now included reworking tailings dams, there was not a lot of room to develop additional tailings dam capacity.