US drill rig maker Schramm has filed for Chapter 11 bankruptcy with plans to sell the business off through a court-supervised process. 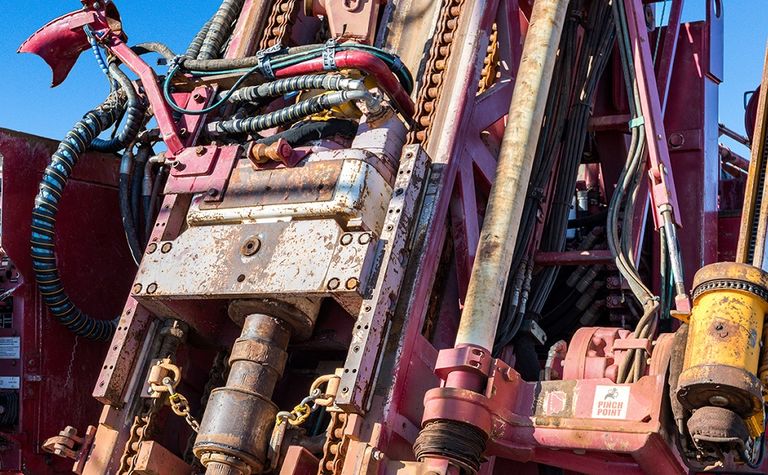 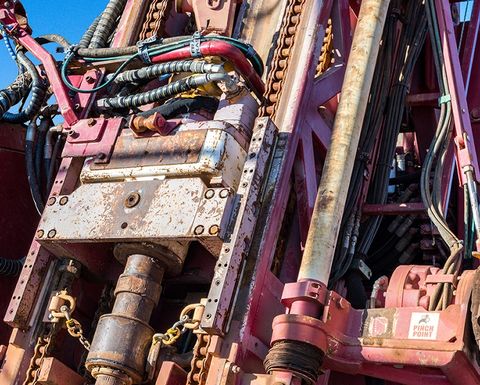 It is understood the company has secured an initial US$16.3 million from private equity firm GenNx360 Capital Partners.

If all goes to plan, the deadline for the entry of the bidding will be July 19 and any transaction be closed by September 3.

Schramm, founded in West Chester, Pennsylvania, in 1900 by Chris Schramm, made a name for itself producing drilling rigs for mining and oil and gas. Many of its rigs are used in exploration drilling by miners and to drill wells for the oil and gas sector. Its products have major market positions in Africa, Australia, China, Latin America, Russia and North America.

While the company had been weathering tough times, in March Schramm president Craig Mayman told Mining Journal that he saw "light at the end of the tunnel".

It appears the light was an oncoming train.

In a declaration Mayman filed with the United States Bankruptcy Court for the District of Delaware, he said the company's exposure to the oil and gas caused its problems.

"Numerous oil and gas producers have significantly curtailed, if not entirely ceased, drilling new wells in response to declines in commodity prices that make such projects uneconomical," he said.

That reduced demand for new rigs and consumables, leading to Schramm failing to meet revenue projections and comply with the covenants it had with its lenders.

To get around that it turned to the more stable mining sector. It also managed its workforce and pinched its pennies to save cash until the oil and gas industry turned around. That allowed it to double revenue from 2016 and 2017 and significantly improve earnings in 2018. Sadly, that was not really enough and its financial position remained strained.

Over the past eight months Schramm explored a potential sale or refinancing.

One sought to structure a transaction solely involving buying Schramm's debt with some contingent consideration.

The other was for a cash investment into Schramm along with a restructuring of its secured debt. However, after further diligence and discussions that party decided it would only put up enough funds to buy the secured term loan debt, which it would then use to bid on Schramm's assets in a court-supervised sale process.

Neither of those deals went ahead.

With its funds dwindling and no third-party acquirer emerging, Schramm was faced with laying off its workers, shutting up shop and starting a liquidation process.

That would have hurt its workers, many of whom had been with the company for many years, and its customers who relied on it to provide them with continued services and warranties on the products, and to Schramm's own suppliers, many of which are small, specialised businesses.

After weighing that up, Chapter 11 was the best option.

GenNx360 has agreed to provide $6 million in debtor-in-possession financing to keep Schramm going through the sales process.

Gold on a runway to US$3,000, says David Rosenberg

Top private US coal producer's bankruptcy a symptom of the 'significant stress' on the coal industry... 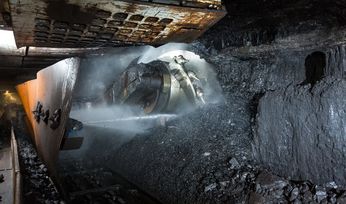 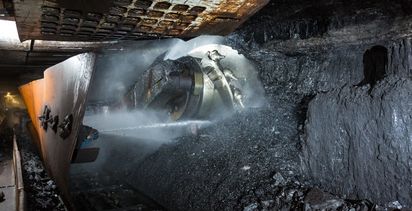 'CuMo ... is the largest molybdenum, silver and rhenium deposit in the US'

Evolution says innovation not about revolution: 'It must create value'

Gold on a runway to US$3,000, says David Rosenberg