THE who’s who of Australian mining are preparing to descend on the outback town of Kalgoorlie once again for this year’s installment of Diggers & Dealers, which will be held at the Goldfields Arts Centre from August 5-7. 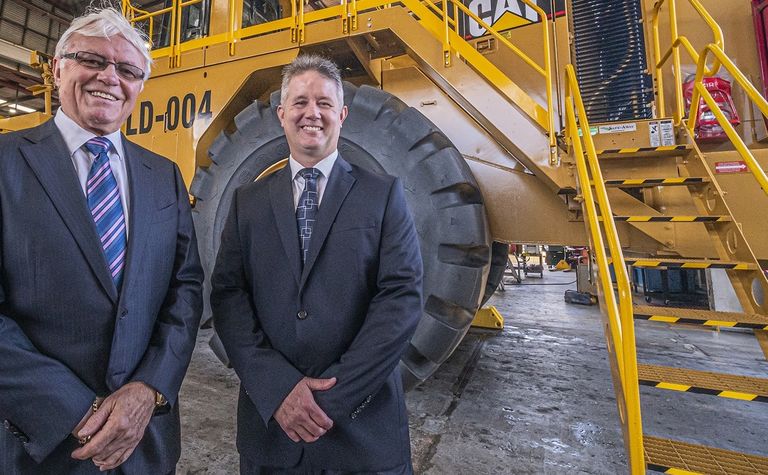 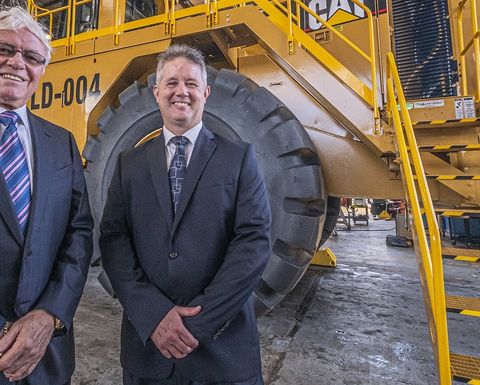 While a two-speed mining market has emerged that has seen the majors and mid-tiers thrive, but juniors struggle, Diggers organisers are expecting a strong interest.

"We have a good mix of juniors and majors coming, and the overseas interest is amazing," Diggers chairman Nick Giorgetta said.

Former Australian prime minister John Howard will give the opening keynote address, which will be followed by 50 company presentations over three days.

A presentation from Rio Tinto Exploration's Stephen McIntosh will be much-anticipated, as the market awaits further news on the miner's exciting Winu copper-gold discovery in Western Australia's north.

While the program is always gold-heavy, this year's event will see 14 different commodities showcased on stage, with 18 companies to present that didn't speak at last year's event.

Other newcomers include Nickel Mines, Syrah Resources, Galena Mining, Bellevue Gold and Boss Resources, the latter of which will fly the flag for the uranium space.

Just under half of the presentations (46%) are gold companies, slightly higher than last year.

While the 2018 program featured presentations by Ausdrill and NRW Holdings, there are no service providers speaking this year. Giorgetta said the inclusion of service providers would be considered again in 2020 should there be strong enough interest.

Organisers have confirmed numbers are tracking around 10% of last year, when the forum attracted about 2,300 delegates.

The WesTrac gala dinner on the closing night was fully booked as of mid-June, with 1,300 tickets sold. The forum's awards will be handed out that night across five categories: Digger, Dealer, the Media Award, the Emerging Company Award and the GJ Stokes Memorial Awards, a lifetime achievement gong recognising an industry great.

This year's dinner marks the 20th year of sponsorship by WesTrac and the Perth Mint, with Ryan Stokes, managing director of WesTrac owner Seven Group Holdings, to jet in and give the traditional ‘toast to the industry'.

WesTrac will also showcase the Caterpillar R2900 underground loader EU Stage V, with a model on stage during the gala dinner and a machine on display in front of the conference venue.

"There's great value in the different parts of the mining sector coming together to meet, to discuss issues, and to do business," WesTrac CEO Jarvas Croome said.

"Diggers & Dealers has long represented one of the best opportunities in Australia for doing this, and also celebrates the significant contributions of the mining sector. We are proud to again be lending our support to this outstanding event."

In a week where it can be a challenge to be noticed, JP Equity Partners and Jane Morgan Management are holding a ‘broker briefing in the sky'.

The two firms are offering up to 70 stockbrokers and investors a free ride from Perth to Kalgoorlie. The in-flight entertainment will be presentations from nine explorers.

"With Diggers being the most sought-after conference to attend, we need to come up with innovative ways to present to our clients, that are both creative and strategic," Morgan said.

Investment banks and broking firms including Diggers lead sponsor Canaccord Genuity, Macquarie, Hartleys and Bell Potter Securities will hold functions on the Monday night, while Deloitte and the Gold Industry Group will hold their annual breakfast, focused on mining's image problem, on the Tuesday morning.