North America-based uranium developers at the annual Sprott Natural Resource Symposium in Vancouver are bullish about strong fundamentals for the energy metal after the recent inconclusive outcome of the Trump administration’s Section 232 review. 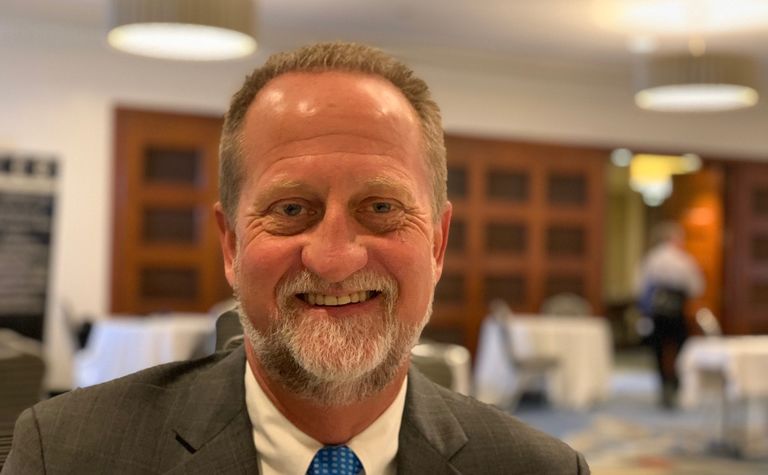 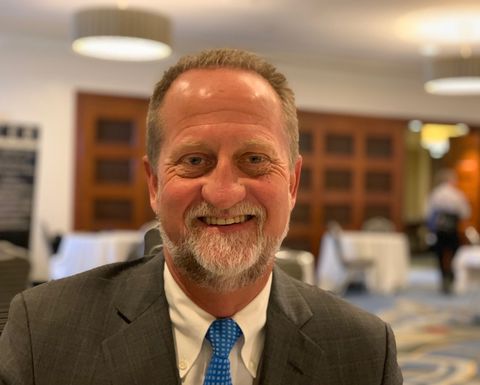 In a stagnant market where the uranium price has crawled lower, and sideways at best over the past decade, even the major producers such as Canada's Cameco and Kazakhstan's Kazatomprom have called for higher prices before they'll consider restarting significant curtailed capacity.

For the junior uranium developers with reasonably good projects, life is an ongoing struggle for investor attention as they work to position themselves to ride a uranium updraft, whenever it arrives.

Melbye said he spent the past week meeting with nine of the 13 US departments tasked with undertaking a 90-day review of the presidential memorandum to recommend policy improvements to revitalise the domestic US uranium industry.

"We are fully engaged with the process. It was like a tied game and now we're in extra time. There was not a unanimous position from the various departments.

"It still boils down to the US president advocating support for the uranium industry. The market has not adjusted to the second part of the outcome," he said.

"We think it in fact broadens the scope and potential outcomes of the working group. Any outcome is still very much in play.

"There's a big disconnect between the market perception and what the real outcome was. It's really oversold."

He remains bullish on a rising tide for uranium. "The results of discipline are coming. You cannot take 70Mlb off the market and expect nothing to happen. There is a rebalancing taking place right now."

He said the global nuclear industry had recovered to build more new power plants than were lost in the aftermath of the Fukushima incident of 2011. However, the price was still not budging, since very little long-term contracting was taking place. "It can't stay this way indefinitely."

"You cannot have a 200Mlb/y global uranium market contracting only 25-40Mlb in a given year. The utilities are building up a bigger liability for purchasing in the future, like the contracting that took place in 2007 at the top, which is still serving companies like Cameco today.

"However, those contracts are rolling off now, and utilities continue to buy on spot or engage in short-term contracts. We think the final outcome of the working group's review will potentially trigger a return to long-term contracting."

Melbye said Uranium Energy's 2019 plans had not changed. "It will only change if the panel comes through with a major support, but the only thing that will change in our plans is the velocity of our start-ups.

"We have three fully permitted operations ready to go and a fourth, Burke Hollow, in an advanced stage of permitting. We are taking steps at all operations to reduce the time to get back into production soonest.

"Our lead time to production is measured in months, compared to years for competitors."

Melbye said despite the company being in "cash-preservation mode", every expenditure it was making was value accretive, such as recently consolidating its landholdings around the Reno Creek project, or to install water monitoring and test wells at Burke Hollow as part of the permitting process.

Another bullish North American project developer is Niger-focused GoviEx Uranium, which recently achieved a significant project milestone after it and the Niger government signed agreements covering commercial terms to progress the Madaouela project.

"The major takeaway from that is that Niger is signalling to the world it is open for business. We have the support of a pragmatic government that wants to ensure mining continues for many years to come," CEO Daniel Major told Mining Journal.

Major said the company continued to work on a feasibility study for Madaouela and aimed to reduce projected capex and opex, and lift investment returns, while cutting the average sale price from US$55/lb to about $45/lb. 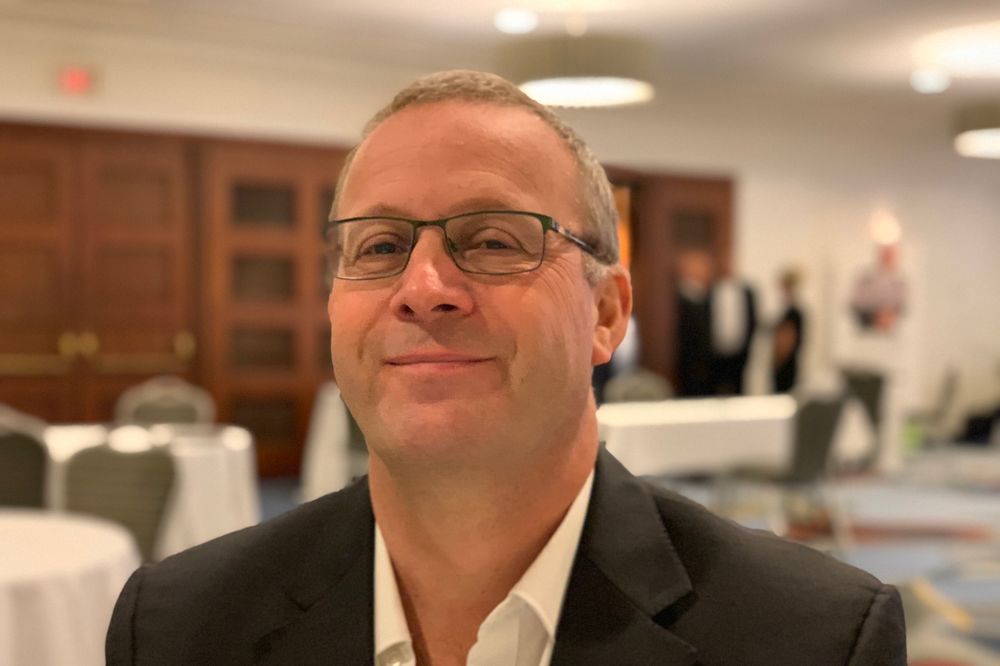 One area that is getting a significant shakeup is the processing flow sheet, where the engineering team is re-evaluating the gravity and comminution circtuis with a view to stripping out solvent extraction/electrowinning and starting with a smaller, more manageable project.

"We are simplifying the design while we await a higher metal price, which will be the catalyst for a construction decision," Major said.

"We remain bullish on uranium since there is increased pro-nuclear talk in important economies such as the UK, the US and of course developing jurisdictions such as China, India and Russia. For instance, China just completed its first small modular reactor with about 230MW capacity, which we believe holds the potential to reinvigorate the nuclear space."

GoviEx has established a 111Mlb measured and indicated uranium resource at Madaouela, which could underpin a 2.69Mlb/y operation for 21 years. The project is fully permitted and could be a source of mill feed when French nuclear firm Orano's two operating mines cease production in the near term.

Major added the company was looking at unlocking synergies between the openpit and potential resources to the south, which could also hypothetically be openpittable, with underground resources possibly accessible from the bottom of the initial Madaouela openpit.

"Our goal is to maximise returns in the first seven years of production."

Another explorer taking a fresh look at its project is Fission Uranium. President Ross McElroy told Mining Journal it was the only project developer aiming at providing two potential mining scenarios for its Patterson Lake South-hosted Triple R project, on the south-western portion of the Athabasca Basin of Saskatchewan.

The company recently said it was undertaking a prefeasibility study on an underground-only scenario, instead of a hybrid openpit-underground mine plan. The benefits could be a significantly reduced initial capex outlay, lower opex and an improved IRR.

"The underground-only scenario will investigate building a false crown pillar, which would allow us to get at the high-grade material that would otherwise have had to be sterilised and left in place in the crown pillar," McElroy said.

"It also saves us about $340 million simply by removing the need to push back Patterson Lake for the openpit.

"By completing an underground PFS, we can evaluate the two approaches on equal terms and select the optimal path of advancement towards feasibility stage."

Results of the study are expected by September.

He said CanAlaska had started drilling at the West McArthur project in June to expand high-grade mineralisation on the same trend as Cameco's McArthur River mine, the world's largest high-grade uranium operation.

Two previous drill holes intersected high-grade uranium - up to 5% uranium oxide - just west of the projection of the C10 horizon and near an unconformity contact. Dasler believes the controlling structure of this high-grade mineralisation is yet to be intersected in drilling.

"There are opportunities here to find something larger than McArthur River. The current programme is designed to locate high-grade uranium hosted in faults along the C10 horizon, the major regional fault structure," he said.

The drilling follows on from a three-year target definition exercise by 30% partner Cameco (with CanAlaska holding the balance and remaining the operator).

"The extent of the mineralisation and in multiple areas over 1.6km provides the scenario for a tier one mineralising event similar to the nearby world class McArthur River and Cigar Lake mines."

Results of current drilling are scheduled for release in the fourth quarter.