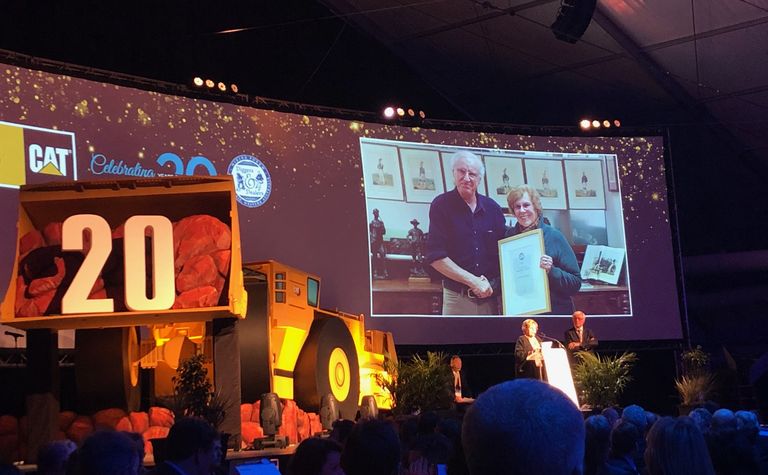 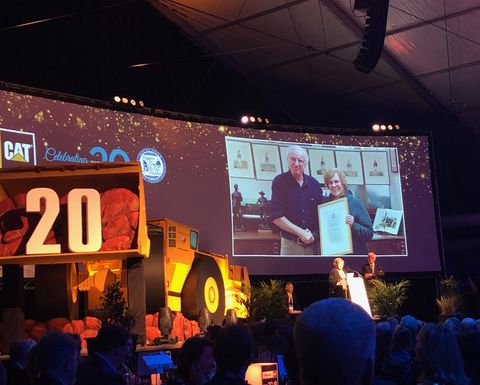 "Mark Creasy has played a part in some of WA's biggest resource finds, and in doing so has become Australia's most famous modern gold prospector," former Diggers owner Kate Stokes said. "After 55 years in the industry, he still remains one of the biggest holders of exploration ground in the state, and continues to lend his support to many junior exploration and mining companies."

The famously reclusive Creasy was overseas but delivered a short speech via video. He said he'd been inspired to become a prospector by reading Jack London novels as an "impressionable adolescent".

"Don't overdo it - keep the livers reasonably intact and I look forward to being at Diggers & Dealers sometime in the future," Creasy said.

MiningNews' newly crowned Explorer of the Year Bellevue Gold was named the Best Emerging Company. Managing director Steve Parsons said the company's Bellevue gold project was proof discoveries could still be made in the Goldfields.

"His articles on the mining industry are of the highest calibre, well-researched and insightful," Diggers chair Nick Giorgetta said.

FitzGerald won the inaugural Media Award in 2003 when he was at The Age and becomes the first journalist to win the award twice. He said he was donating the prize - an ounce of gold from the Perth Mint - to the local Kalgoorlie chapter of Women in Mining.

Incoming Diggers chairman Jim Walker paid tribute to outgoing chair Giorgetta with a presentation and gift. After 10pm, an excited Giorgetta jumped back onstage well after the formalities had finished to tell the crowd the gold price had pushed through US$1,500 an ounce.

August's Kalgoorlie mining conference to hear from a globalisation expert 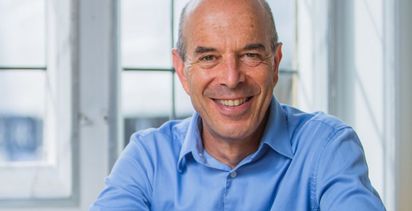