There are more than 140 companies down to present at next week’s Beaver Creek Precious Metals Summit in Colorado. Which ones will be standouts this year? Equity markets say these 19 companies, that have doubled or more in value in the first eight months of 2019, are certainly a good place to start. 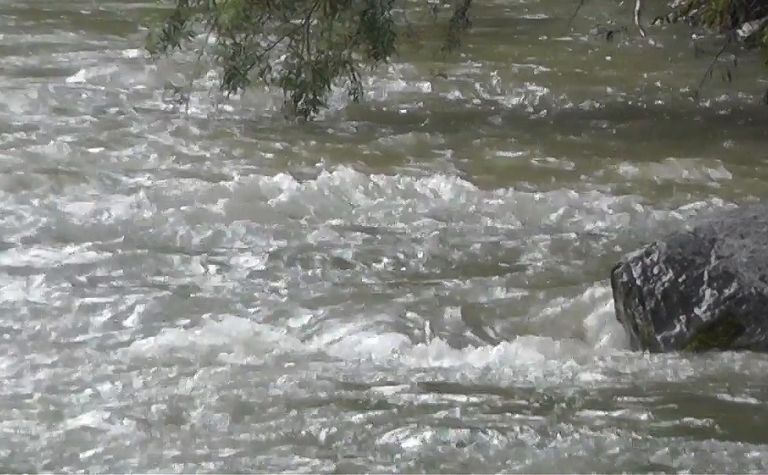 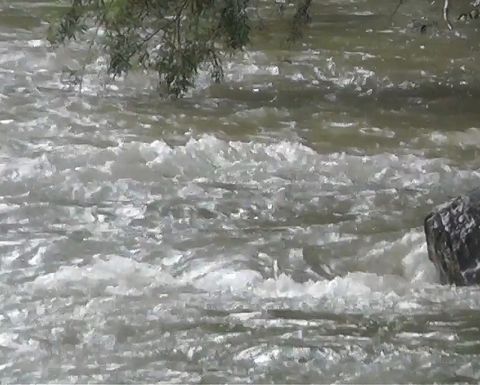 Quebec gold explorer Amex Exploration, with a 400% share-price rise between the start of the year and end of August, leads the way among this year's summit presenters.

Amex, one of a number of presenting companies that have Eric Sprott as a cornerstone investor, is hammering the Eastern Gold Zone at its Perron property on what it calls an under-explored 10km-long section of the Abitibi greenstone belt in a bid to work up a maiden NI43 101 resource. The ‘RGZ' is the focus of 19,000m of Amex's current 25,000m drilling program and will be on most of the slides CEO Victor Cantore puts up at Beaver Creek.

Of the 19 companies that gained 100% or more in that period, all have a gold and/or silver focus (not surprising for a precious metals event, though it does have a multi-commodity catchment), and seven companies have their flagship projects in North America. A further three are camped in Mexico and only two in South America.

Four have their primary projects or mines in Australia or Papua New Guinea, with South Africa's Harmony Gold a big investor, too, in PNG. Harmony, which saw a 105% share-price gain between January 1 and August 30, is with Kirkland Lake Gold and several circa-$1 billion Australian gold miners, among only a handful of ‘seniors' at this year's summit. ASX-listed (primary) companies number 25 among the Beaver Creek presenters, the biggest offshore contingent, and more if you count all those in attendance.

Continuing the geographic theme, the Ross Beaty-backed Osino Resources (up 219% year-to-date) has just reported more strong gold drill results from its property on the Karibib trend in central Namibia.

The top 19 risers, including six producers, were among 83 companies (59% of presenters) that saw their share prices rise between January 1 and August 30. Nearly 30% went the other way and a handful ended up back where they started the year.

About 60% of presenting companies at Beaver Creek have raised equity finance this year. 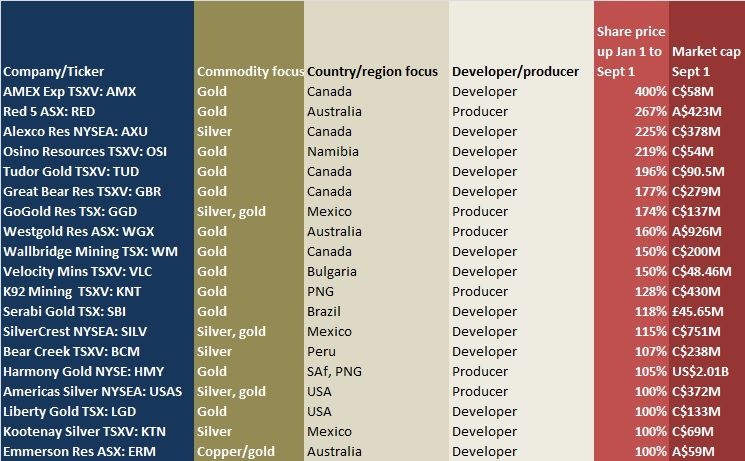 The top-19 risers had about US$245 million in their treasuries as of their (collective) latest financial statements, having raised close to US$95 million this year so far.

Joe Mazumdar of Exploration Insights told Mining Journal there had been C$800-900 million in equity financings in Canada this year, mostly for precious metals and mainly for companies with projects in North America.

"Most of that was retail money. There have not been a lot of institutions involved with the possible exception of Eric Sprott. About 20% of the dollars raised has come from one person, Eric Sprott. And when you look at how New Gold has tried to raise $150 million in a bought deal and $50 million of that got hung and had to be taken by the underwriters you can see that there is appetite for financings but not an infinite appetite," Mazumdar said.

ASX-listed Western Australia gold producer and explorer Red 5 (up 267%), and Yukon silver developer Alexco Resource Corp (225%), both have well-stocked treasuries. The latter has a robust PFS on its Keno Hill silver project in its pocket and is aiming to get a new C$2.25 million, 7,500m drilling program at the high-grade Bermingham area completed by next month as it continues to work through water permitting in the territory.

Red 5 is wasting no time building up its ‘regeneration' profile in WA's north-eastern goldfields, with a hefty A$19 million earmarked in FY2020 for "geology", including 100,000m of drilling at King of the Hills and Darlot.

Pretty much all of the 19 big risers listed here have a production, or near-production, story to tell investors, but are very much looking to the drill bit to build value and appeal to potential corporate buyers over the next 12 months.

Osino CEO Heye Daun, who was central to the development and sale of what is now B2Gold Corp's circa-150,000ozpa Otjikoto gold mine in Namibia, wants to try "do that again" on the Damara gold belt and is making progress with this year's C$4-5 million exploration spend. Daun is keen to ratchet up the tempo if the market continues to take a shine to drilling results.

"My ideal sweet spot is to do a significant additional premium financing in the foreseeable future to cash us up so that we can rev up our program because these results very clearly tell us we need to do a lot more drilling," he said recently.

Among the other strong movers this year, Red Lake gold explorer Great Bear Resources has continued to leapfrog other juniors with its share-price surge. It's surged another 30% already in September to its highest level in a year (and in fact nearly 10 years) and is currently worth more than C$360 million.

Pullback will be opportunity for generalist investors

Silver says investors need to come to the party