Shanta Gold CEO Eric Zurrin believes the page turns on Tanzania’s “ups and downs” of the past couple of years this week with Barrick Gold formally taking control of Acacia Mining and “the champion of African gold coming full speed into the country”. He expects companies such as Shanta to see big benefits from a “normalisation of the operating environment”. 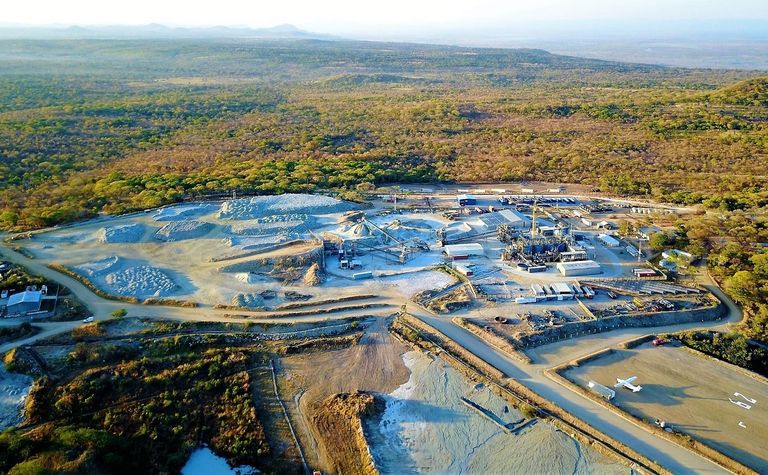 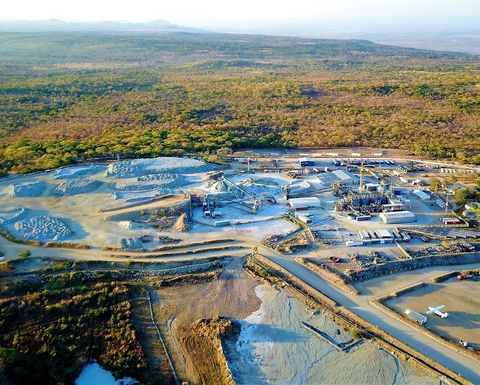 The "champion" isn't the company that jettisoned Acacia and its Tanzania mines in the first place. Zurrin was referring to Barrick Gold's new CEO post its Randgold Resources merger last year, Mark Bristow, who he thinks can apply lessons from Randgold's dealings with different African governments over 20 years.

"We believe this is an inflection point for the country," Zurrin said at the Beaver Creek Precious Metals Summit in Colorado.

"Mark Bristow is very confident of establishing a pathway in Tanzania.

"You can probably watch this space for a tax settlement [of Acacia's two-year fight with the Tanzania government], a lifting of the concentrate export ban - there's US$300 million of copper concentrate locked up at the port - and resolution of Acacia's VAT issue.

"The upshot here for Shanta Gold is that the government owes us $25 million of VAT that hasn't been refunded over the last two years. We expect to get that back, probably in the form of tax offsets, over time, but the government has said it is overdue to be paid.

"The VAT is about 30% of our market cap and we get zero credit for it in the share price."

Zurrin went from chief financial officer to CEO of Shanta Gold two years ago and went about bringing a stricter accounting discipline to the way the company was run. While the company's cornerstone New Luika operation has maintained production at 80,000-85,000ozpa, Zurrin says about US$100/oz has been pared from all-in sustaining costs.

"We're on course to generate $60 million of EBITDA this year at current gold prices, which is an incredible number relative to our market cap today, which is down around about $80 million."

The market value has grown from $33 million in the past two years. Zurrin believes a re-rating is underway, while maintaining Shanta is trading on "very undemanding multiples" on a price-to-EBITDA basis.

"In about 10 months our balance sheet will be in a net cash position, which again will set us apart from many of our listed gold peers. I believe we will continue to re-rate over that time. We're patient; we're [management] shareholders ourselves," Zurrin said.

"Most importantly, we're in a position do more exploration and start returning capital to shareholders in dividends and buybacks.

"Our biggest value driver unequivocally has to be exploration and mine life extension.

"We've doubled our budget for 2019. Overall we've drilled about 10,000m this year and we're seeing that drilling to add new ounces where we're already mining, to add to the mine plan, is very, very lucrative. We put about $200,000 in [drilling] and got one year of additional mine life - that's $60M of EBITDA. That's a no-brainer.

"At New Luika we have just over one million ounces of reserves and resources. The mine life goes out to 2023.

"The hole that gives us the most confidence [from recent drilling] is the 16m at 9.4gpt [Bauhinia Creek underground resource mine extension drilling]. That is within the envelope of the current mine life. It's double the widths we're mining, and double the grade of our reserves.

"I'd be absolutely shocked if it just stopped there. We're going to fast track that drilling."

Zurrin said value-driver number two for Shanta Gold was the planned spin-out of its Singida gold project via an IPO of Singida Resources PLC and proposed listing on the Dar es Salaam stock exchange, which could happen in the next six months.

"The project is permitted, with an environmental impact assessment in place, and a resource of just under 1Moz," he said.

"It's a project we've had for about 10 years and it's long overdue to come into production.

"The [internal] numbers are good. It's completely ignored in our share price - the market gives us very little credit for it."

OreCorp prepares to deliver Tanzania's next big gold mine