A copper and base metals forum in New York has heard concerns about the macro environment for metal demand and prices is not exactly inhibiting the current penchant of mining companies for “disciplined capital allocation”. But the organiser believed the industry’s “mentality” had clearly changed on capital use and returns. 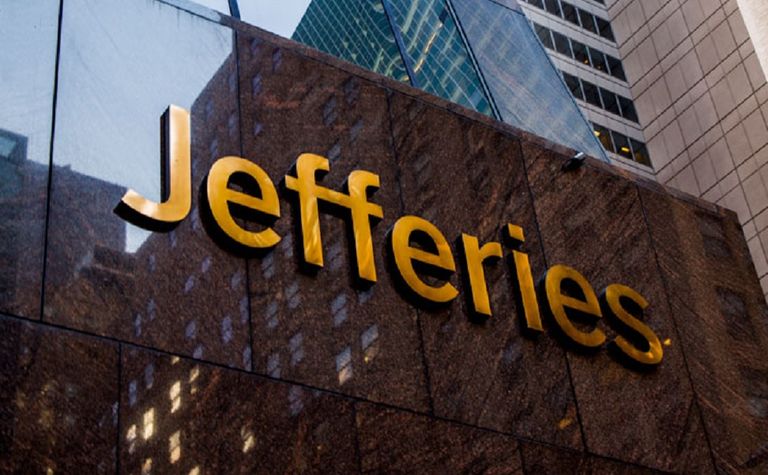 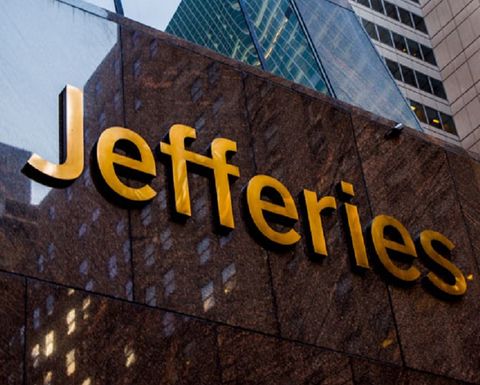 The event heard from a mixed of big producers and "smaller … underappreciated base metals miners", host Jefferies said.

"These miners are well positioned for an eventual recovery in global growth," the analysts said.

"While the miners at our summit consistently emphasized a disciplined approach to investment, they also expressed concerns about the current macro environment. The impact of trade wars and the current speculative short position in the copper market were key topics of discussion.

"A lack of supply growth seems to be a given based on the views of these companies, and we would not disagree. However, there was a general acknowledgment that the copper price is demand-driven for now and beyond the control of any one company in the industry. We are encouraged by the conservative approach that these companies are taking, as balance sheets have become sacred, and ROIC is the highest priority for new projects.

"Scale in and of itself does not seem to be important.

"The mentality of the mining industry has clearly changed over the past 20 years - mostly for the better."

Jefferies said while Anglo American (Quellaveco), Teck (QB2) and KAZ (Baimskaya) had more traditional, large-scale projects moving forward, most new ventures talked about at the Copper & Base Metals Summit were smaller but with "potentially compelling economics".

"Again, it is ROIC that now matters most for these companies, and we do not believe that management teams and boards are relying on the copper price eventually exceeding the theoretical incentive price of $3.30 per pound [versus the current $2.60/lb spot price] when evaluating projects.

"In most cases, the project economics for the miners at our summit are attractive even at low prices.

"This is bullish as the new supply needed to balance the market longer-term will depend on large but lower-return projects being approved by boards. These project approvals are unlikely in the current environment as higher prices are needed to incentivize the investments needed to ultimately balance the market."

Rising inflation could see the gold price really take off.