Barrick Gold has said a proposed expansion of the Pueblo Viejo gold mine in Dominican Republic will extend its life until 2040. 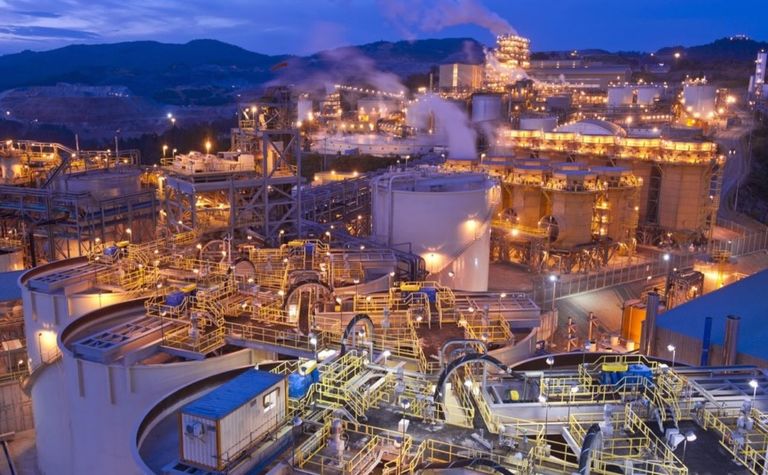 Speaking to local media and businessmen, Barrick president and CEO Mark Bristow said the US$1.3 billion expansion project would expand the process plant and the tailings facility and enable the mine to exploit lower grade ore. No details were given of the size of the proposed expansion.

"Without this project, mining at Pueblo Viejo would have ceased in the next two years," he said.

The Pueblo Viejo mine has already seen investment of $5.2 billion, about 20% of the total foreign direct investment in the Dominican Republic over the past 10 years.

In 2019, it converted the mine's Quisqueya 1 power plant to natural gas has been commissioned and will cut greenhouse gas emissions by 30% and nitrogen oxide by 85%.

Barrick to operate and fund exploration 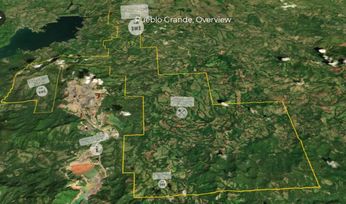