Azerbaijan-focused gold producer Anglo Asian Mining has suspended shipments of gold doré to its refiners in Switzerland after flights were suspended due to COVID-19. 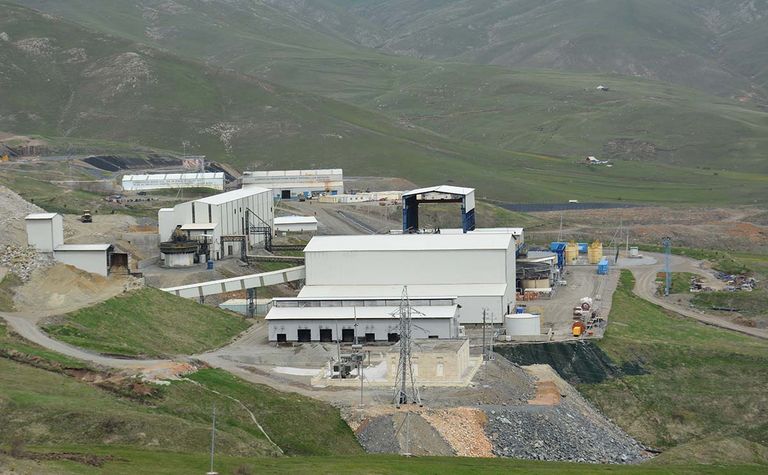 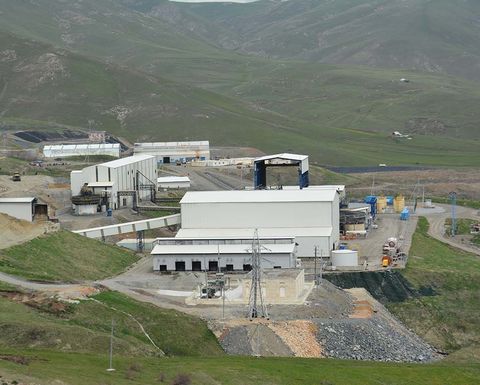 Anglo Asian's Gedabek mine in Azerbaijan

"The company is actively looking at other logistical, refining and sale options for gold doré should the suspension be prolonged," said Anglo Asian.

The London-listed company said production through to early March had been shipped and sales proceeds received.

Shipment of copper concentrate continued by road, the company said.

Anglo Asian's Gedabek and Gosha mines are operating as normal and the company said it was still able to source necessary supplies, such as cyanide, from outside Azerbaijan. Anglo Asian is continuing with its exploration programme, and said its production guidance for the year remained unchanged at between 75,000-80,000oz of gold-equivalent.

The company is in a robust financial position, with about US$25 million cash and no debt. However, Anglo Asian said it was in discussion with banks in Azerbaijan to agree a stand-by credit facility of up to US$20 million "to provide additional financial flexibility and ensure the continuation of the group's operations during this time of global economic uncertainty".

Investigating alternatives with other refiners