A new management team at Aya Gold and Silver, with former SEMAFO president Benoit La Salle as CEO, should signal a step change in production for the Morocco-focused silver producer. 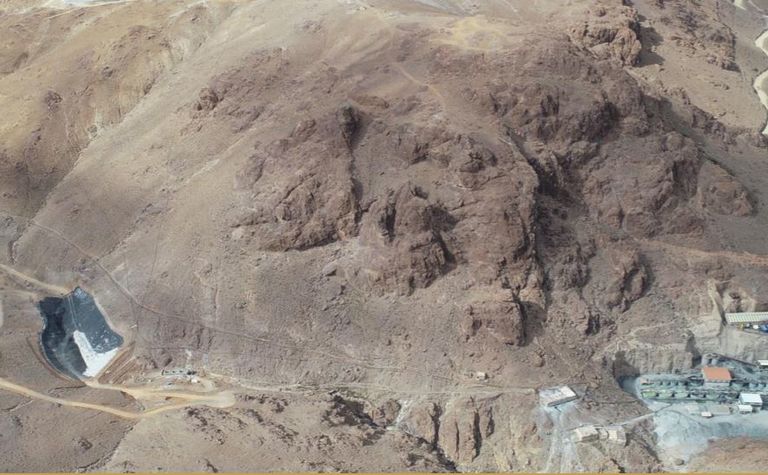 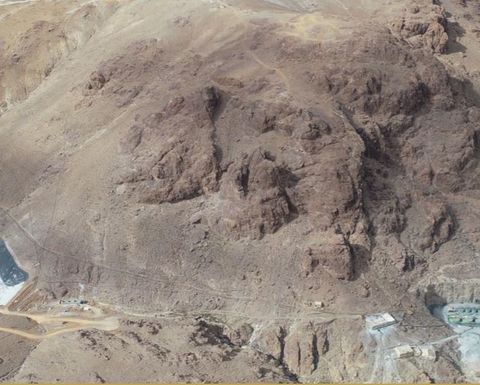 Speaking to Mining Journal during the Beaver Creek precious metals summit - held virtually this year - La Salle, who took over from former president and CEO Noureddine Mokaddem in April, said he was planning to grow production at the company's flagship Zgounder mine from about half a million ounces to around 4Moz in 2023.

"There will be a massive expansion," said La Salle, who changed the company's name from Maya to Aya in June.

"They said: ‘We have 28 million ounces, we're producing half a million a year, on which we're making C$3 million profit. [So] I pay myself a million in Morocco; life is good'", he said.

However, La Salle has loftier ambitions.

"The resources are there; currently we're at 38 million ounces; 10 million of MNI and 28 of inferred. We're taking that for next year to about 100Moz. It just has not been drilled," he said.

Aya launched a feasibility study for the Zgounder expansion in August. Capacity at Zgounder currently amounts to 500tpd, but the company said the study would support a "significant increase" in tonnage, with a preliminary target of 2,000tpd.

Aya closed a private placement early September that the CEO said suggested appetite for a silver pure play was strong.

"We just did a deal last week that we closed of C$20 million, and we ended up having C$26 million of demand, because we cut everybody down, otherwise it was a $45 million of demand. Why? Because they want exposure to silver," said La Salle.

"I believe silver will do very, very well, and probably better than gold proportionately because it's starting from a lower number and there's massive over overflow coming into the space," said La Salle.

La Salle said Aya would be the "darling" of the market, because we're the only pure play in production for silver".

"The construction of the mine in 2022 is going to be C$60 million, and the payback will be less than one year," he said.

Asked if he planned to develop the company's assets solo rather than bring in a partner, La Salle replied:

"Mark Bristow and myself are the two guys who've built the most minds in Africa.

"I've got the whole construction team, development team…everything. The guys were with me for 20 years at SEMAFO," he said.

Issues around COVID has delayed the company's drilling programme by around two weeks, but Aya has secured special permission from the Moroccan government for its workers to travel between Canada and Morocco.

"It's very well structured and very secure, but we do have access to the mine site, because we're a large investor and employer in the country," said La Salle.

Aya is controlled by five family offices, which hold 55% of the company's shares. It has C$43 million in the bank and no debt.

Moroccan silver mine could increase production by 394% by 2024