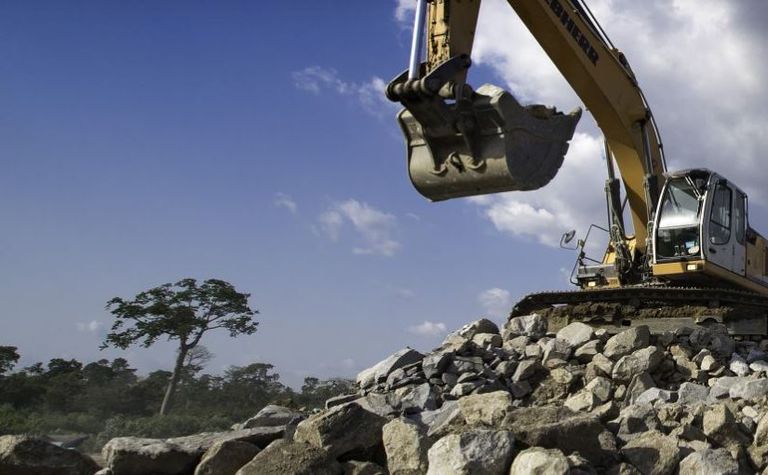 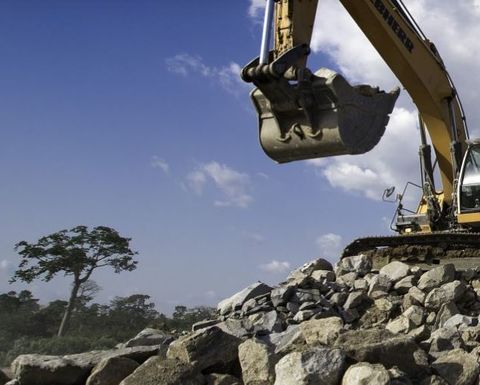 Galiano Gold operates the Asanko mine in Ghana

Over the last three quarters, buoyant gold prices have seen the Asanko mine distribute US$95 million in cash back to its JV partners, Galiano and Gold Fields.

Speaking at the virtual Beaver Creek Precious Metals Forum, McCunn said the company's improved financial position had allowed it to commit to exploration for the first time since it started operations at Asanko in 2014.

While a recent exploration campaign at the Nkran pit - from where the Asanko mill sourced most of its ore until its depletion in Q2 - has proven effective in terms of replacing depleted reserves, McCunn the real excitement lay in a new target called Miradani.

"We're really focusing now in the third quarter on where that sizzle will come from," said McCunn.

"Miradani is potentially our next big discovery on the Asankrangwa gold belt.

"It has the ability we think to be a +1Moz deposit, which would be a fantastic outcome to build our reserve base here" he said.

McCunn said although no reserves or resources had been declared on the target, Galiano was busy drilling with three rigs on the northern part of the mineralised trend in an effort to delineate a starter pit that could be worked into the company's mine plan in the near term.

McCunn said Miradani could be brought online as soon as 2022, and "has the potential to be a higher grade, closer to surface source of or feed for the mill, and could displace some of the more expensive ounces coming from Nkram".

McCunn said 2020 was "really the first time that we've really committed to exploration". The company began with a US$10 million budget for 2020, but that figure was set to climb, he said.

"We've got a fantastic land package here of over 21,000 hectares that really we haven't done any kind of meaningful exploration on since we built the mine back in 2014," he said.