Capacity at the Kamoa-Kakula copper mine will double to 7.6Mtpa in the second quarter of 2022 rather than Q1 2023 after the project's joint venture partners ordered equipment for a second processing plant sooner than expected. 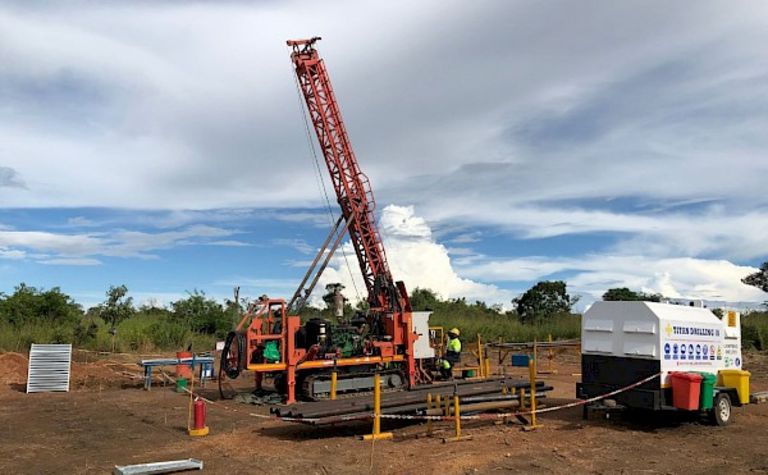 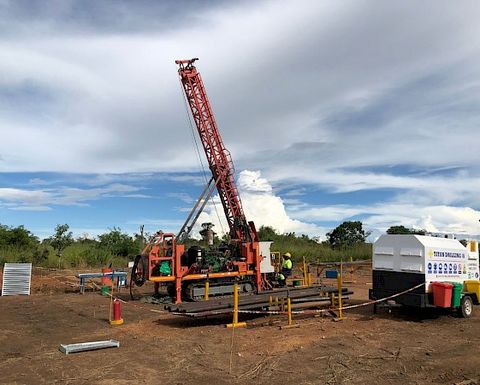 The JV, controlled by TSX-listed Ivanhoe Mines and China's Zijin Mining Group, will commit about US$100 million towards long-lead items for the plant, of which it estimated $25 million would be spent this year.

Robert Friedland, founder of Ivanhoe, said the JV wanted to ensure the mine reached its near-term production potential "as expeditiously as possible", given the widely expected surge in demand for copper over the coming years.

"Getting into the queue now for the critical long-lead-time items, such as the ball mills, costs very little up-front money and enhances our flexibility to quickly move ahead on the first of multiple planned expansions," said Friedland.

Ivanhoe said it and Zijin were in "advanced discussions with respect to various financing proposals at the joint-venture level, including an equipment-financing facility, a line of credit, and project financing".

"Ivanhoe expects that one, or more, of the financing facilities will be successfully concluded in the fourth quarter of this year. Ivanhoe will continue to fund its share of approximately 50% of the expansion costs until such a time that an alternative financing facility has been concluded," said the company.

Andrew Mikitchook, an analyst at BMO, said news of the quicker expansion was "a positive announcement in that it accelerates cash flow with modest further capital commitment, especially if we see some source or combination of sources of financing".

Friedland's Ivanhoe picks up the pace in DRC