The Nigerian government has offered to extend its tax holiday for miners from three to five years, alongside a waiver on imported mining equipment, in a bid to accelerate development in the otherwise oil and gas-reliant West African nation. 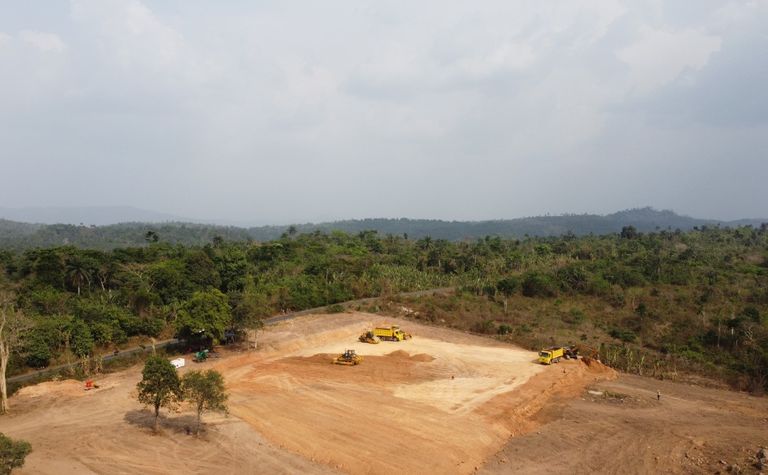 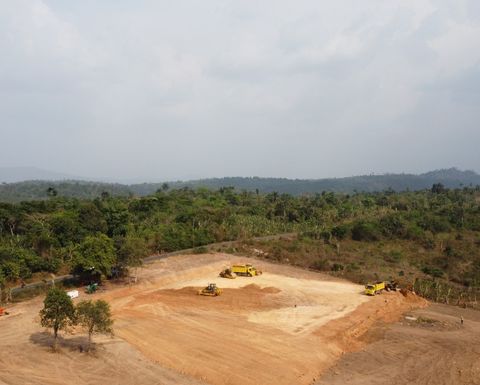 Adegbite previously proposed a three-year tax holiday, saying in January the nation was preparing to move into a new era of mining development as the country's biggest industry, oil and gas, begins to flag.

Nigeria's efforts to woo miners has so far yielded one promising result: Thor Exploration has been awarded a mining lease and is moving into the development stage of what would be Nigeria's first new mine in several decades. Thor's fully-funded Segilola gold development is due to start production in 2021.

Other ongoing mining activities include African Industries Group of Companies, which plans to set up a US$600 million steel plant in Kaduna state, and Kogi Iron, which is looking to develop an integrated steel plant using a company-leased iron ore deposit on the Agbaja Plateau in Kogi State.

Nigeria targets mining as crutch for oil and gas woes