Rising political risk in West Africa triggered by dwindling foreign aid in the aftermath of COVID-19 could make it harder to secure financing for gold projects in the region, the CEO of Perseus Mining said on Wednesday. 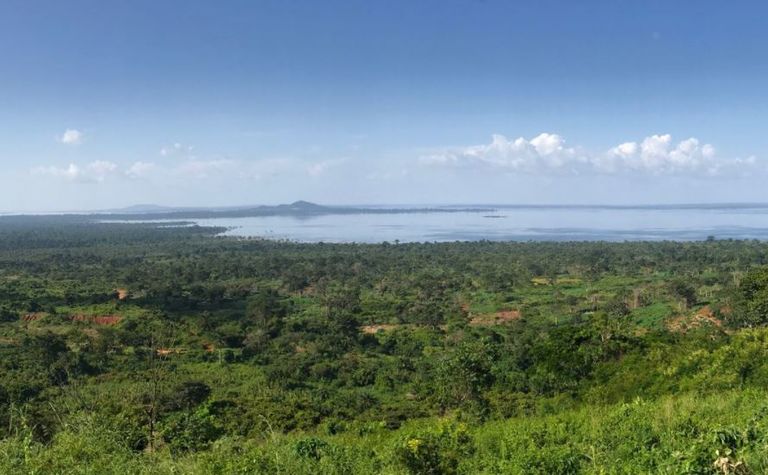 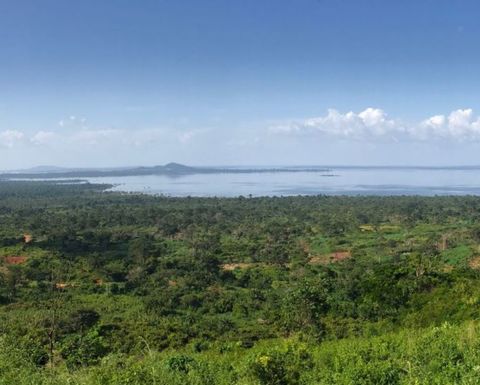 The landscape surrounding Perseus Mining's Yaoure mine in Cote d'Ivoire

Speaking at the Virtual Mining Indaba conference, Jeff Quartermaine said COVID-19 had put a strain on a lot of economies in West Africa - including in Ghana and Cote d'Ivoire - where Perseus operates.

However, an equally significant but less highlighted issue may prove to be the pressure placed on Western economies, on which some countries in the region rely for support.

"In the past, when [countries in West Africa] have had economic hardship they've been able to find some support from international funding agencies like the IMF and the World Bank, and that support has been very helpful in seeing the countries through the challenges," Quartermaine said.

"Those traditional sources of funding have principally been Western countries. Now all of those countries themselves have suffered huge economic loss as a result of COVID and whether they are able to continue to fund or maintain the foreign aid budgets that they have in the past remains to be seen.

"Potentially what that does is open up the aid market to non-traditional sources of finance and there have been some examples of what people refer to as debt diplomacy where certain non-traditional foreign aid sources are coming in and offering funding to some of the countries. That has the potential to significantly alter alliances, particularly if it means that there's a change in the standards that apply throughout the countries."

Quatermaine said the change in alliances had "a very high potential" to impact the availability of financing for gold projects.

"If you look at how projects have been funded, largely in recent times it's been from traditional Western debt and equity capital markets and those markets in particular are very averse to political risk," he said.

The Perseus chief said whether alternative financiers were prepared to step in and plug the gap "remained to be seen", but suggested it could create more opportunities for China-based companies, which had historically received strong support from their government.

Speaking on the same panel, John Reade, chief strategist for the World Gold Council, acknowledged the potential for geopolitical shifts post COVID - particularly in the area of vaccine diplomacy - but said he thought ESG would prove the main factor in determining the availability of finance in future.

"I think ESG is probably going to be a bigger long term factor that alters the availability of finance for extractive industries," said Reade.

"I think the gold industry needs to do some good work to demonstrate the ESG credentials and the benefits that can accrue from gold mining. Otherwise we will risk being tarred with the same brush that perhaps the coal industry and maybe the oil and gas industry is going to be tagged with as well."