Gaining a major’s attention and increasing investment options for ordinary people were among the suggestions put to a PDAC 2021 session on Monday looking at changes in financing in the junior markets. 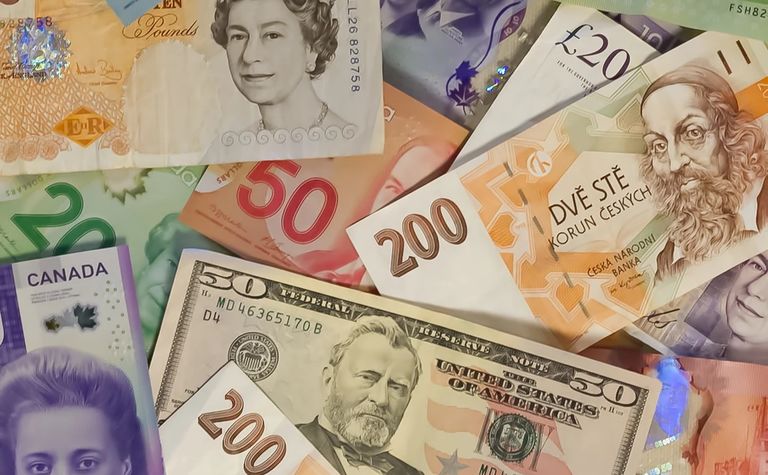 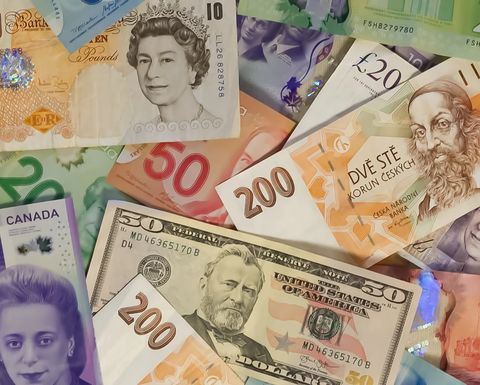 Kaiser Research's John Kaiser said what the recent GameStop furore had brought to a head was the idea that Wall Street and Bay Street were "geared for the wealthy elite and not really for ordinary individuals".

He said the problem was private placements - which he described as a "medieval" procedure - were the primary mechanism on the TSX Venture Exchange to raise money, with accredited investors needing a net worth of $1 million or a minimum $150,000 investment "which most people are not going to do".

"In my view, the most important way to expand the pool of investors that can give money directly to juniors is the existing security exemption (ESE)," he said.

However he said the prior share ownership requirement was absolutely unnecessary and pointless and "needs to be gotten rid of".

He believed ESE investments were limited to $15,000 per year per company but said the junior resource sector needed "money coming in from a lot of different directions".

He also suggested further simplifying the prospect by setting up an online registry where individuals could add themselves as potential investors.

"There's no reason that a very large number of individuals shouldn't be able in a very efficient manner to participate in private placements made available by all of those 1100 companies, not just a small percentage that worked through the brokerage firms, and the other ones that work through precise marketing channels to get this done," he said.

"This would open up the ecosystem to a much broader based inflow of capital.

"That's my blueprint for the expanding the pool for investors for the junior resource sector."

Kaiser after a decade-long lull, there had been an awakening for a junior resource bull market which was now in its second year. 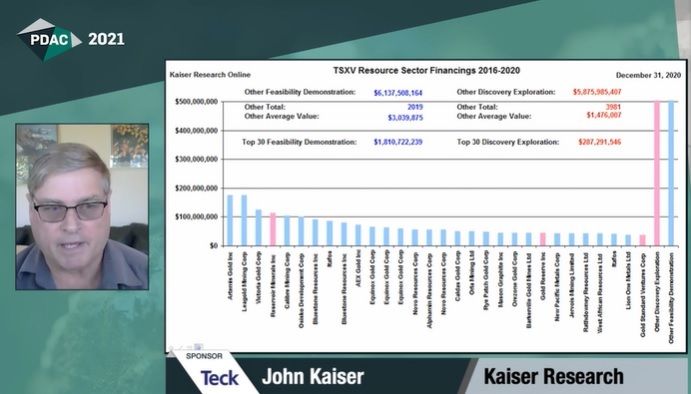 He said non-resource listings were still dominating however the junior resource sector's health on the TSXV was "considerably better" than a year ago, with only 38% currently having negative working capital.

"There is C$3.6 billion in the coffers of the TSX resource listings and that's a lot better than it has been in the past four to five years," he said.

Mining majors getting a "toehold" in a junior was an important part of the resource sector financing ecosystem, Agnico Eagle Mines VP corporate development and business strategy Alden Greenhouse told the session.

He said Agnico looked for opportunities in low-risk regions that fitted the company's skill sets and abilities and aligned with its commitments to ESG.

Greenhouse said exploration was the lifeblood of the company and Agnico generally spent about US$100 million a year, although this figure was expected to be higher in 2021, around $163 million.

The Toronto-based miner has a history of investing in juniors and expects to produce about 2 million ounces of gold this year from its operations in Canada, Mexico and Finland.

It also had a history of making investments then acquiring the assets, with Greenhouse citing the company's Pinos Altos mine in northern Mexico as an example of an asset acquired as an advanced project under an exploration and option agreement in 2006.

"That's how we would prefer to move forward in our pipeline development - it's these small toehold investments, understand the asset, understand the management team," he said.

Agnico's most recent acquisition, of troubled TMAC Resources and its Hope Bay mine in Nunavut, was an exception.

Greenhouse, who "in a past life" was CEO of a junior minerals company, said he believed a major investing in a junior provided market validation and opened up access to more capital.

"I think there's also a real strong … argument for increased value creation in some of these whether it's a JV or even just a minority partner," he said.

"Speaking only with my experience with Agnico, when we invest in a junior company we really focus on relationships and guidance and being able to help support the company so I think, with the support of a larger company, we can really create more value together.

"In summary, junior exploration companies are essential to the gold industry and the relationship between juniors and majors, I think, is going to be a strong one going forward."

As for how juniors could get Agnico's attention, Greenhouse said the company spent a lot of time understanding what was out there in the regions it was interested in.

"Trust me, we probably know about you," he said.

Carroll part of major's bid to clean the slate