Equinox Gold aims to complete the sale of one or two of its smaller mines within the next few months to focus on its larger operations, president and CEO Christian Milau has said at this year's World Gold Forum. 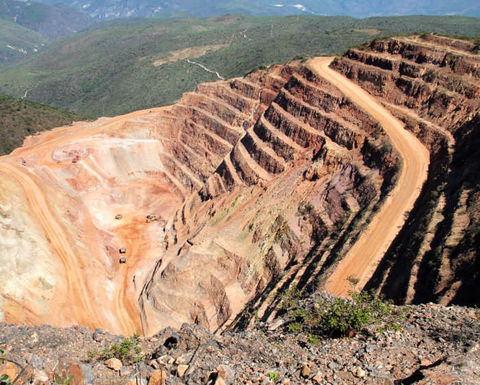 The company has several development stage projects that will see it increase production to about 1.2 million ounces a year in 2024, but with mining operations in four countries it is looking to let some assets go to maintain a manageable business.

"We want to move one or two assets out in the next month or two. COVID-19 has slowed that process somewhat," Milau said.

Equinox's next big development will be the Hardrock project in Ontario, Canada, which is permitted, construction-ready and set to add more than 240,000oz/y of production.

Earlier this month the company said it had reached an agreement with the Carrizalillo community to allow development of the Bermejal expansion at its Los Filos mine in Mexico. Los Filos produced 58,453oz in 2020 and was expected to produce 170,000-190,000oz this year.

The company has some US$650 million of available liquidity at its disposal including $200 million under a revolving credit facility and unrestricted cash on hand of $450 million including C$82 million from the sale of some of its Solaris Resources shares.