i-80 Gold aims to become a multi-asset Nevada gold producer with output of more than 200,000 ounces a year, CEO Ewan Downie said during the 2021 World Gold Forum on the company’s first day of trading on the Toronto Stock Exchange. 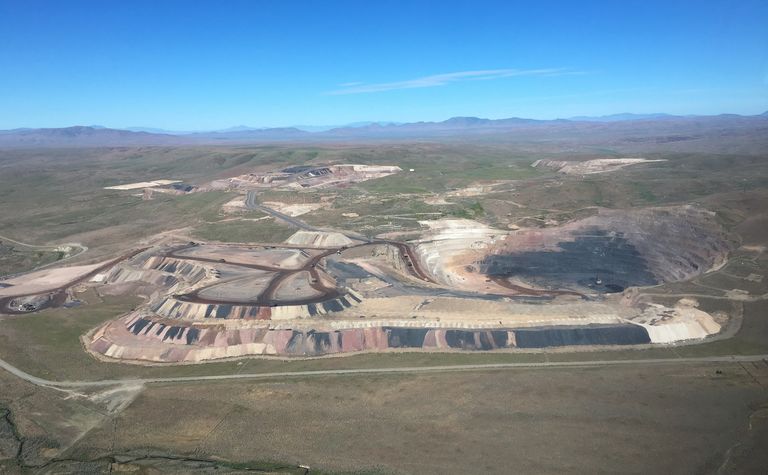 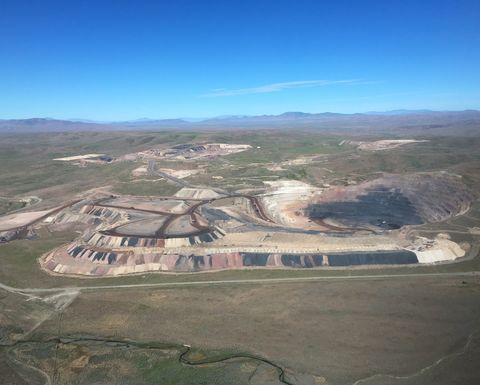 The company, which was spun out of Premier Gold Mines following the latter's acquisition by Equinox Gold, has a 40% stake in the producing South Arturo mine as well as three projects permitted for development in the Carlin, Getchell and Battle Mountain trends.

To bolster its management team, the company recently recruited Matt Gili as president and COO. Gili was formerly general manager of the Cortez district for Barrick Gold.

"We are based in Reno and are focused on the central northern part of Nevada, where the state's gold production is concentrated, mainly by Nevada Gold Mines," Downie said.

"We have 5 million ounces in reserves and resources with projects we believe can be developed for a low capex including the highest-grade openpit, heap leach projects in North America and three underground projects, two of which have grades of more than 10 grams per tonne."

At the producing South Arturo mine, the exploration budget has more than doubled this year with 8,000m of underground drilling planned at the El Nino deposit while other development possibilities are being studied.

"El Nino will be built out of the bottom of the phase two pit at South Arturo. We have the near surface phase-one openpit and we are studying whether to develop phase three as an openpit or underground mine," said Downie

i-80 also hopes to be able to make a development decision before year end on the Getchell openpit heap leach project south of Nevada Gold Mines' Twin Creeks and Turquoise Ridge mines, which it is acquiring from Waterton. "Getchell has a resource grade of 1.95g/t, which is the highest-grade heap leachable openpit  project in Nevada," said Downie.