Rio2 expects to announce a financing package for its Fenix heap leach gold oxide project in the Maricunga district of Chile in the near future, president and CEO Alex Black said at the 2021 World Gold Forum. 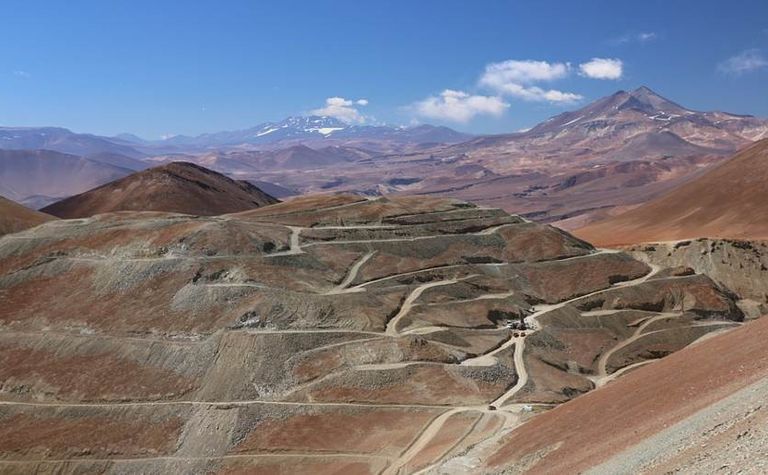 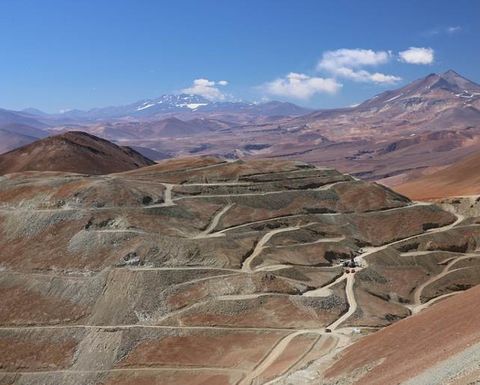 Black said metallurgical testwork on a trial run-of-mine heap leach had gone well and if proven to work could shave a significant chunk off the US$120 million initial capital.

"It is looking very promising and would take $20 million out of the capex requirement if we can do this. There is no lack of interest in the financing," he said.

"The trick is to pick the best financing route forward and it will be announced soon."

Rio2 hopes to obtain approval for its environmental impact assessment (EIA) in early 2022 following a six-month delay due to COVID-19.

"We filed the EIA in April 2020 but the authorities decided not to open any new procedures. But it is under review, there are no red flags, they are asking questions and we are answering them and there is no push back about trucking water," said Black.

To accelerate the project development RIO2 plans to truck some 1,200 tonnes per day of treated wastewater from a water utility in Copiapo to feed a proposed 20,000tpd heap leach operation which would produce 85,000 ounces a year for an initial 15 years.

The company is evaluating additional water options which would allow it to expand the project to a much larger scale including installing a pipe along the road to pump 80 litres per second to site, buying unused water rights from other companies in the region and applying for its own water rights.

Shares in Rio2 are trading at C80c, valuing the company at $152 million.

Appeal to take a year

Rio2 to use ROM at Fenix