A big couple of months is underway for ASX-listed Sunstone Minerals with its imminent drilling of the “compelling” El Palamar prospect in the same geological belt as the giant Cascabel copper-gold deposit (and Llurimagua copper deposit), the headline act. 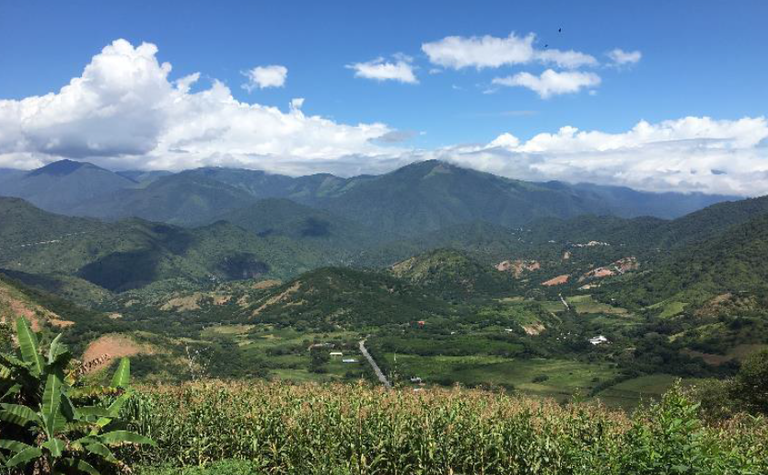 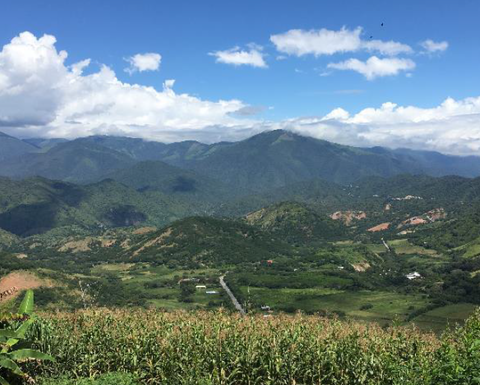 El Palamar has been drilled once previously, by Codelco, which intersected porphyry copper-gold mineralisation with the three holes it put down.

However, according to geophysics-vectored Sunstone, the main target is away from the Codelco drilling, which had determined its area of interest by surface prospecting.

The initial plan is to drill 2000m, though four pads have been prepared on the basis of the company's optimism.

Speaking at the Noosa Mining & Exploration Investor Conference, Sunstone managing director Malcolm Norris said the company had the funding for "many thousands" of drilling metres, and wouldn't have any need to tap the market given its strong financial position.

Norris, a well credentialled copper-gold porphyry explorer, described Sunstone as "grossly undervalued" with "incredible leverage" to discovery given an enterprise value of little more than $10 million.

Shares in Sunstone were trading this week at A1.9c, capitalising the company at $42 million.

Sunstone says exploration results 'all lining up' in Ecuador