Lynas Rare Earths is “very excited” about a 1km-long hole, drilled under its 65m-deep openpit Mt Weld rare earths mine in Western Australia, which ended in mineralisation as the company eyes further growth. 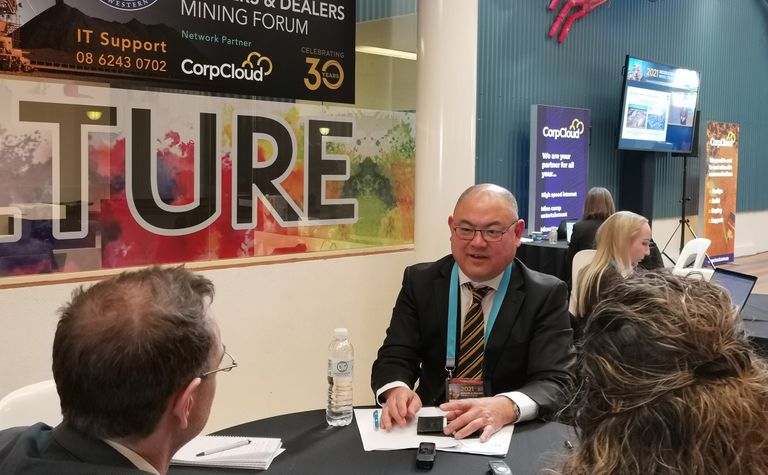 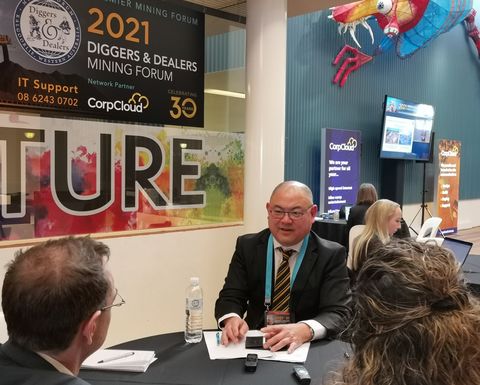 Speaking to reporters on the sidelines of Diggers & Dealers in Kalgoorlie, vice president upstream Kam Leung said there was a lot of work to do yet but "I can just tell you our guys are very excited".

The company last week reported record sales of A$185.9 million for the June quarter and total REO production of 3778 tonnes.

It has A$680 million in the bank and has earmarked $500 million for a new processing plant in Kalgoorlie, which Leung said would become one of the pillars of its business and provide a platform to expand production.

"We're focused on meeting that timeline," he told reporters.

He expected environmental approval by year-end.

In terms of further growth, Leung did not rule out merger and acquisitions activity.

"I think we've got all the fundamentals in place for strong growth," Leung told the conference.

Lynas is the only significant producer of separated rare earths outside of China.

It has also separately submitted detailed engineering and design work to the US government for a heavy rare earths facility.

US reportedly looks to Australia for potential facility